It has been a week since Pokemon GO was released, and a lot of issues in the game have already made themselves familiar with the players. One of the major problems reported by the players is that they are unable to find PokeStops in their area. It has been noticed that trainers in city centers and urban areas are at a major advantage.

Players living in rural locations will notice that not much PokeStops (or none at all in some cases) are available in their area. PokeStops are important as they help you level up and collect items. Not having PokeStops around in my area will obviously not let me progress in the game. If that happens to everyone living in rural areas, those players won’t be able to play Pokemon GO to its full extent. 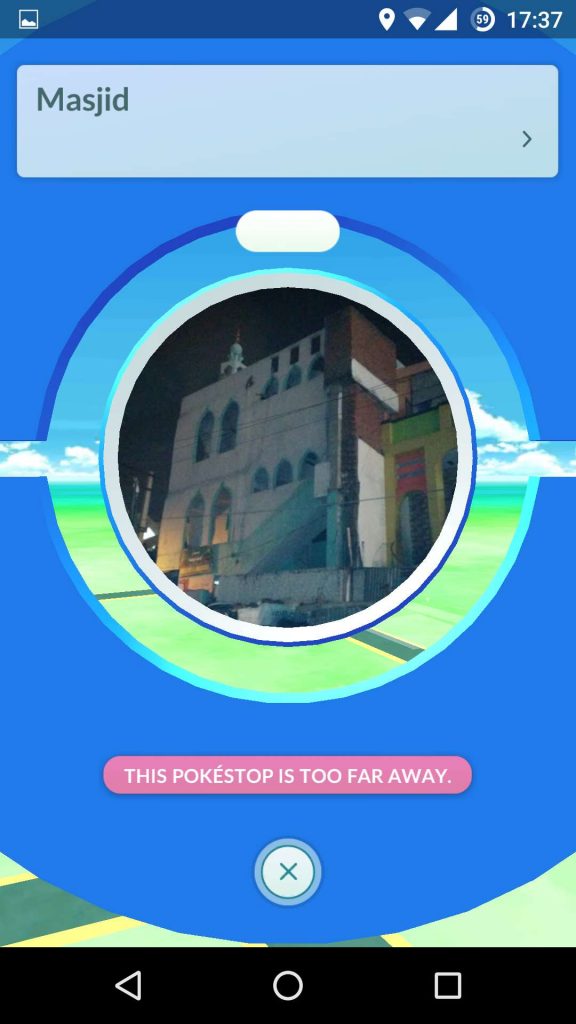 Many players have already started requesting Niantic Labs, the developer of the game, to add PokeStops in rural areas and places that are not major cities or popular towns. It is also being said that most of the geographical data in Pokemon GO have been taken from Ingress. For those who don’t know, Ingress is another augmented reality game from Niantic, and it suffered from similar issues in rural areas.

Both Pokemon GO and Ingress use geolocation data, but where they actually differ is the core gameplay. Rural players in Ingress still have a solid impact on the conflict of the game, while those playing Pokemon GO in rural areas are still alone in catching Pokemon. But Niantic does take care of player feedbacks, so we hope more PokeStops are added to Pokemon GO soon. We heard that a user got a new Gym and PokeStop in his small suburb area just 20 minutes after emailing the developer.

So yes, you can try emailing Niantic Labs if you can’t find or see PokeStops and Gyms in your area. We are sure thousands of PokeStops will be added soon.