Niantic, the developer and publisher of Pokemon Go has announced that Raikou, Suicune, and Entei Legendary Pokemon are added to the game. The new update for the game landed today on August 31st, 2017. 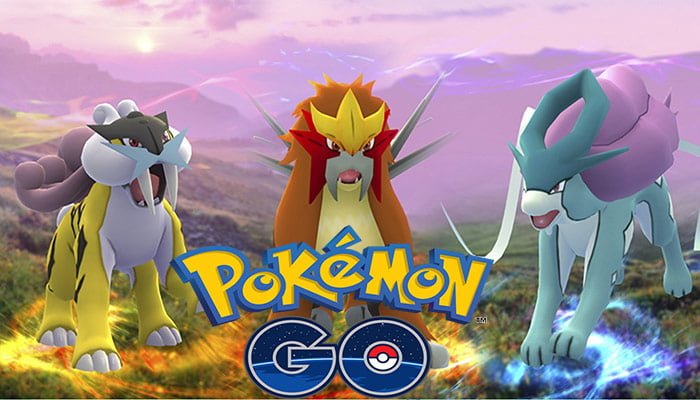 The Pokemon will swap the location again on September 30th, 2017 for about a month. After that, it’ll swap once more to the last remaining region on October 31, 2017. This routine will make the full set of these legendary Pokemon available globally.

Niantic has also confirmed that from now on, the Raids will be called Ex Raids and their roll out from various areas will be starting next week on September 6th, 2017. In addition, the Ex Raids will only be available via Invite-only feature at certain gyms, not all of them.

So, this new system implies that the fans will only be able to have an invite if they’ve previously defeated in a Raid battle and the same gym. If they haven’t won a raid battle before, they’ll not be able to get the Ex Raid invites. For the time being, the Ex Raids will remain available in some regions as tests before they are fully rolled out globally.

Niantic has also started rolling out the new update for Android and iOS as well. These two updates are 0.73.1 for Android and 1.43.1 for iOS. This new update is launched with some critical bug fixes. Check out the full patch notes for this update here.