Fans were treated to the new Anniversary Event that launched this week. The Event is in full bloom and it has brought in tons of new surprises for the fans. The event is on at the moment and is expected to end on July 24th, 2017. 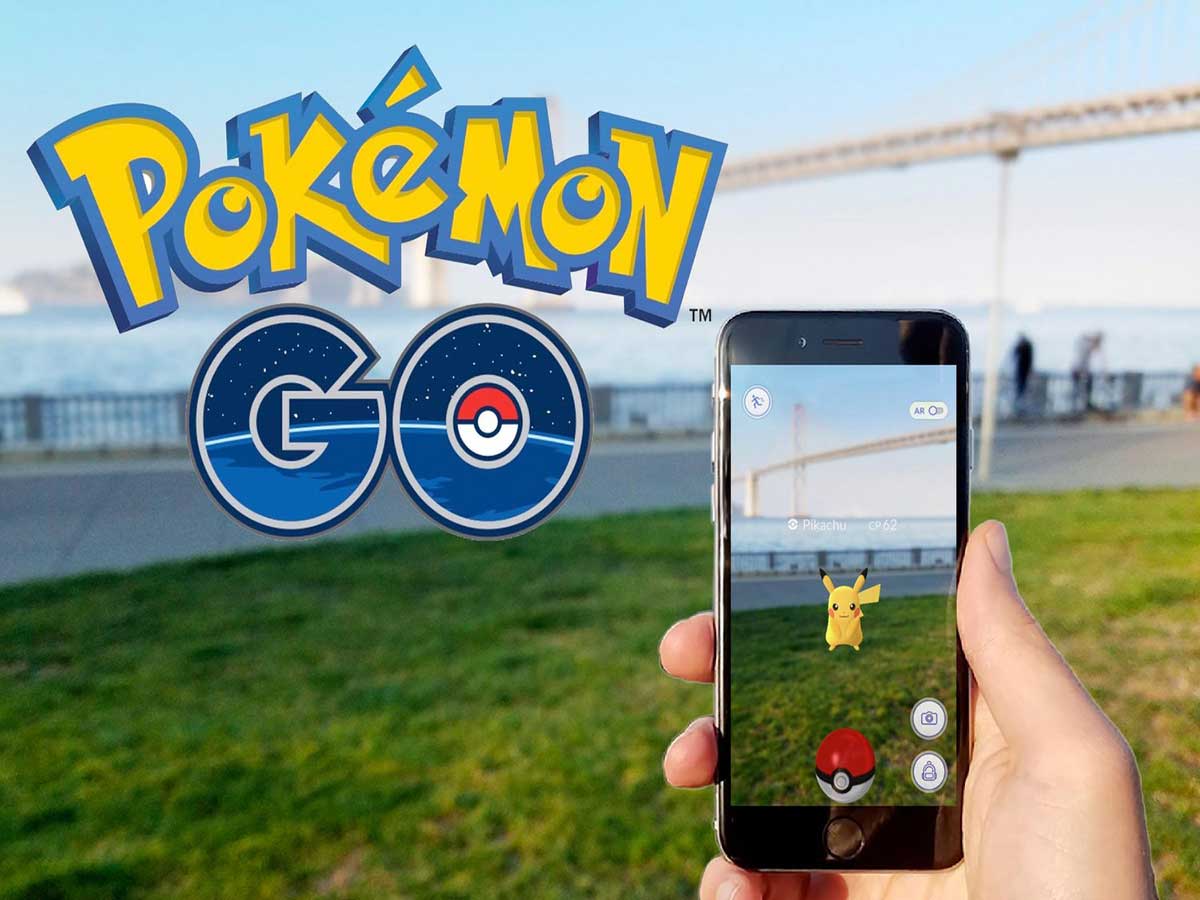 The Pokemon Go Anniversary event features a special Pikachu surprise for all the trainers. Fans can now capture Pikachu wearing the Ash’s Hat from the popular TV show. A number of other Pokemon are also available to capture. Pokemon other than the Pikachu are also wearing both Ash’s Hat and their own special Head-piece.

According to some Reddit users, some Pokemon that are hatchable via eggs are also present in the game wearing the Ash’s Hat. In addition, another Pokemon named as Pichu is also now roaming in the game with a unique Headgear. This particular Pokemon can be hatched by the Two-kilometer Eggs.

Some other reports of Pokemon Go fans (Via Reddit) suggest that Raichu can also be found in the game wearing a hat. This Pokemon keeps on evolving so the fans can keep it afterward in the game.So, far these Pokemon appearances are not less than a surprise for the fans. This is probably what is keeping them pinned to the game for a long time.

As the Anniversary event is going on very well and fans are taking interest in it, many fans are expecting that they will now finally be seeing another new Shiny Pokemon in the game. The Anniversary event is mostly revolving around the Pikachu and there are tons of rumors of Shiny Pikachu emerging, it is highly likely that Niantic will soon introduce a new Shiny Pokemon after all.

All the fans who’ve been thinking about the Anniversary Boxes, Niantic have now fully revealed all about them. The Anniversary Box is a new feature that’s available on discounted prices in the game. Fans can have them at low prices from the in-game store.

The new Pokemon Go Anniversary Box offers items such as Incubators, Ultra Balls, Raid Passes, and Max Revives. According to Niantic, the Anniversary Box is a new featured store item in the game and it offers all the items mentioned above.

However, this new Pokemon Go Anniversary box is available in the game for a short period of time. With a discounted price tag, it costs nearly 1200 coins. The Anniversary Box offers in total 6 Incubators, 6 Max Revives, 2 Premium Raid Passes, and 20 Ultra Balls.

How is the Anniversary event going on for you? Do let us know via the comments below.