Before Pokemon GO was released officially last week, it was in beta testing for months. People who were testing the betas will obviously be ahead in the game as compared to those who have installed Pokemon GO just a few days back. If you are one of them, you have got some catching up to do and need to find PokeStops and Gyms in Pokemon GO quickly.

But how to find PokeStops and Gyms in Pokemon GO using Ingress’ map? Is it possible? Well, yes it is using the Ingress Intel Map. Niantic is the developer behind both Ingress and Pokemon GO games, so it already has set particular landmarks that will be used in the games. Using the map, it will be easier to get an idea of where to find gyms or PokeStops. You can spend your time in locations that have got a large number of landmarks. 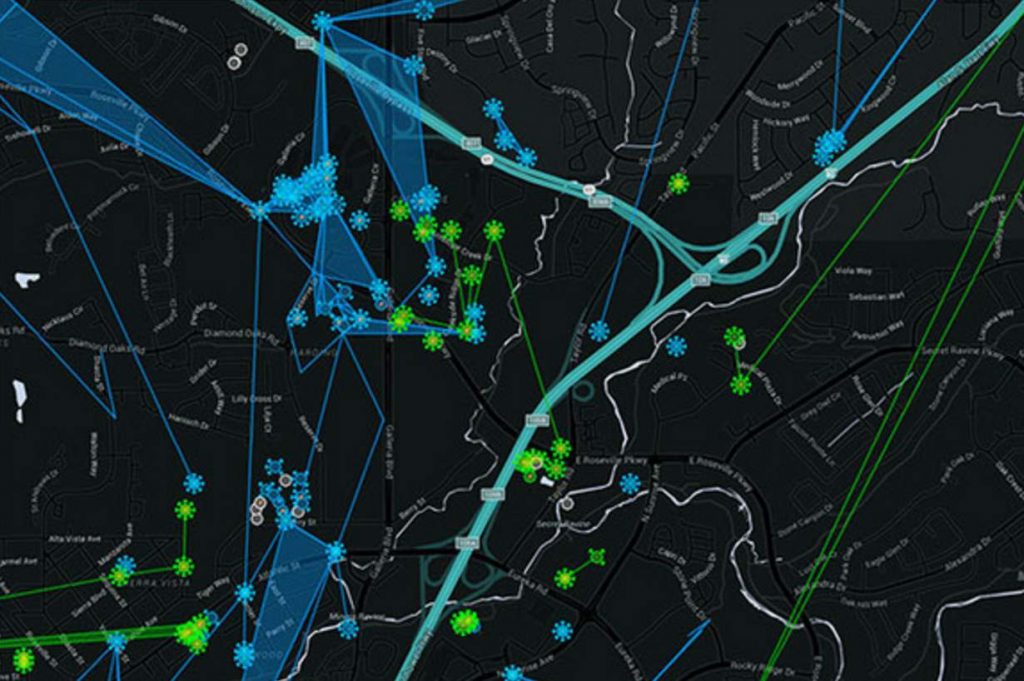 It has already been said that Pokemon GO uses the same geographical maps that Niantic made for Ingress. And why not? It’s easier for the company to just add those locations in the game that have already been tagged as major landmarks. This means that there is a high chance of finding stops and gyms at places where Ingress’ map is densely populated with several stops.

Among other advantages, Pokemon GO is a great game because unlike other virtual activities like social media, it brings together people playing the game. It helps you interact with others, and maybe that’s what Niantic and Nintendo wanted- bringing all Pokemon fans together. Catch ’em all!