Niantic Inc. did with Pokemon Go what no other company could do. Niantic’s revolutionary Pokemon GO game took the world by storm. The developers of the game showed what Augmented Reality is capable of. Roaming around in the real world with your smartphone to find Pokemons and capture them! Who knew augmented reality could become so exciting?

If you have played Pokemon GO and/or are wondering if there are more such games and apps, yes there are. We have created a list of 10 best augmented reality games like Pokemon GO that you should definitely try out right now. Maybe one of those could become your favorite AR game. Let’s check out the games similar to Pokemon. 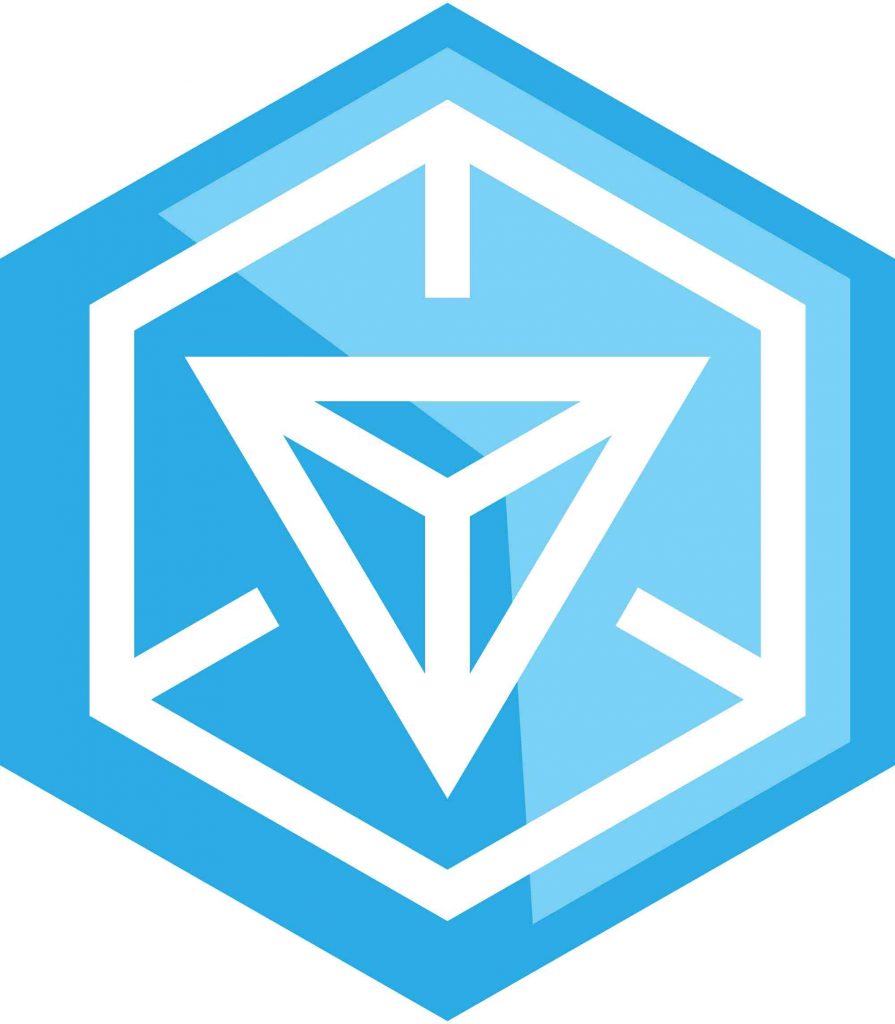 This is the first augmented reality game developed by Niantic that relies on your GPS location and is one of the most similar games like Pokemon GO. Your objective is to hack portals and build them up after choosing one of the teams to fight against the other side. You must travel to various destinations in the real world to hack several portals and own them for your team. The hunt is on for the mysterious energy that has been unearthed by a team of scientists in Europe.

Move through the real world using your device and the Ingress app to discover and tap sources of this mystery energy. Yes, it’s working mechanism is similar to Pokemon GO, but the overall feel is different for those who want to try something new. 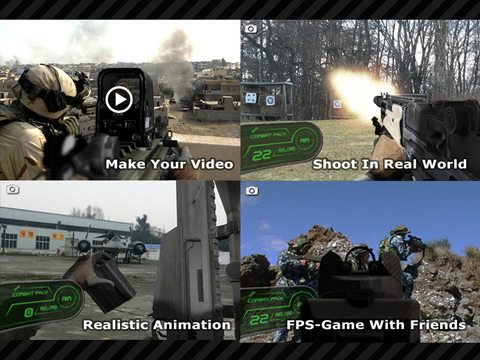 Developed by Yii International, this awesome app turns reality into a military base and brings first person shooting in the real world. It combines your real-life surroundings with 3D gun animation with 25 weapons to choose from. The firing, reloading, and animations are sensitive and cool. Combat items include night vision, thermal vision, and more. It’s an awesome game for FPS lovers, but it’s available for iOS only.

One of those very few apps like Pokemon Go which lets you experience the full power of augmented reality. In fact, the experience is different from Pokemon Go in the sense that get to go around the world shooting with the weapons of your choice. 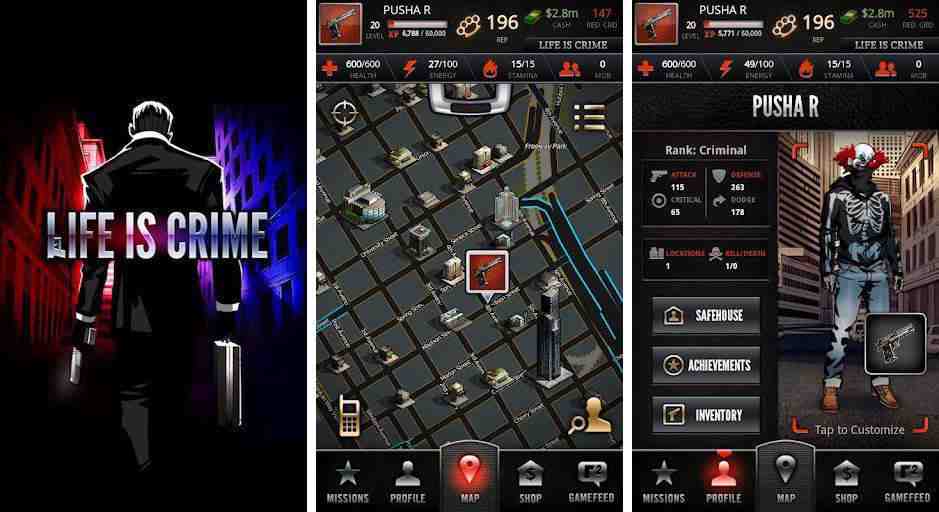 Unlike Ingress or any other light and fun games like Pokemon GO, Life is Crime is based a slightly more real-like concept of gangs and criminals, and those who love watching villains will love it. In this game, players can join gangs of their choice and can have live chats with fellow players. You can fight with other gangs to win territories and complete tasks for rewards. The whole focus of the game is to build your rep and dominate your turf. The more active you are, the higher your criminal reputation and the more notorious you become where you live. You get to commit virtual crimes at real places! Very similar to catching virtual Pokemons in real places! The player base of this game is decently-sized and the game is entertaining. It just needs more players for more fun.

Talking about free augmented reality games, this one is basically targeted towards people who want a fun way of jogging or running around to maintain their fitness. Basically, this app has a lot of different missions where zombies surround you and you have to run from them. You have to plug in your earphones for the best sound effects, and then all you’ve got to do is run for your life! 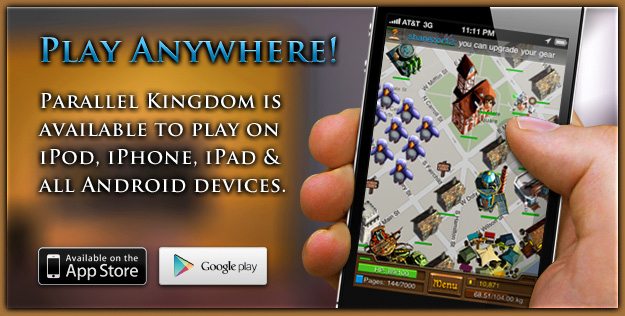 Do you like games that take you to the past in the era of kings and kingdoms? If yes, then the Parallel Kingdom will surely excite you. It’s an augmented reality location-based MMORPG game that lets you complete quests and slay monsters wherever you are. Your location becomes your ground for various activities including battles (similar to Pokemon Gyms and battles but the experience is different). There are 40 levels, trading options with other players, chat rooms, leader boards, and more. It is interesting enough to try out at least once. Another one of those augmented reality games like Pokemon Go that you should definitely play! 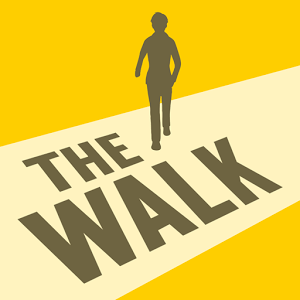 Made by the makers of Zombies, Run!, this game keeps you fit as it requires you to walk. Turns out Pokemon Go isn’t the only app that’s making people slim! It’s a simple game that takes around three months to complete. You need to walk to a mysterious destination while carrying a virtual package that could save the world. While you get closer to the destination, immersive audio story clips are unlocked. And when you do save the world, you experience one of those superhero kind of feelings. Very much similar to the feeling you get when you catch your favorite Pokemon Go and rule the world! 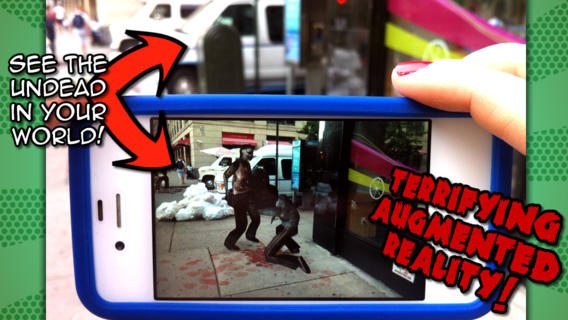 If you are searching for games similar to Pokemon GO, then you should definitely try this one. Instead of catching Pokemon, you have to kill zombies in this game. Neat little game for people who always wanted to be in Zombieland! The game is available on iOS and Android. 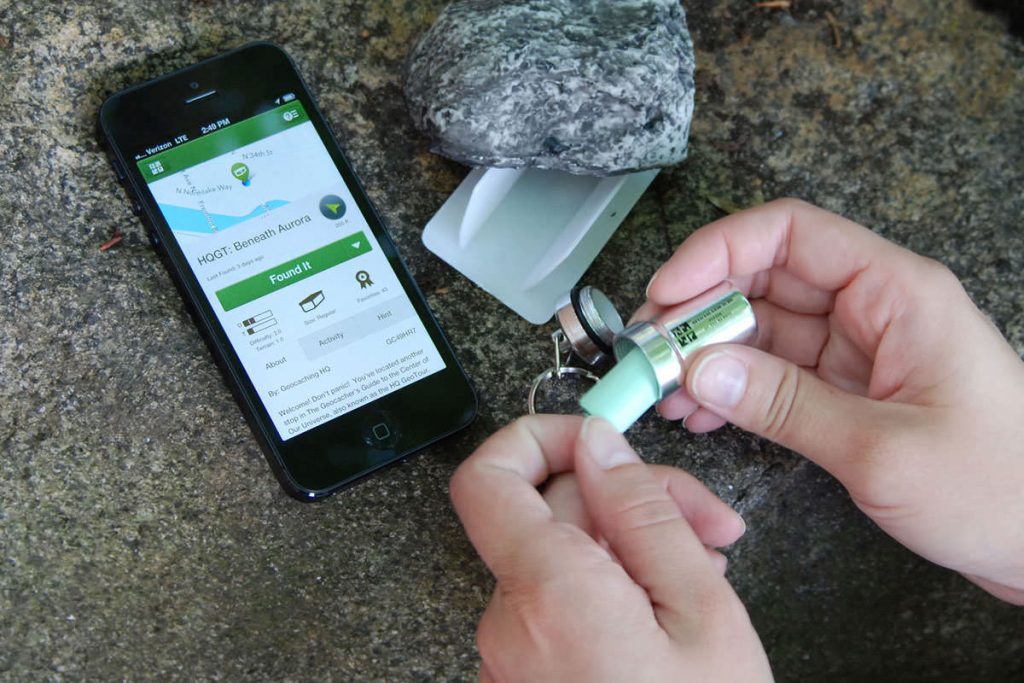 This is a game very similar to Pokemon GO except that you are now on a treasure hunt instead of Pokemon hunt! This augmented reality game based on the idea of treasure-hunting. As you go around your area, you discover real containers hidden around. These can also contain small stuff that you could trade with other players.

The game received an update that lets you enjoy new and improved tools for finding advanced geocache types. You can also create lists of geocaches and save them for offline use. This makes it all the more fun! 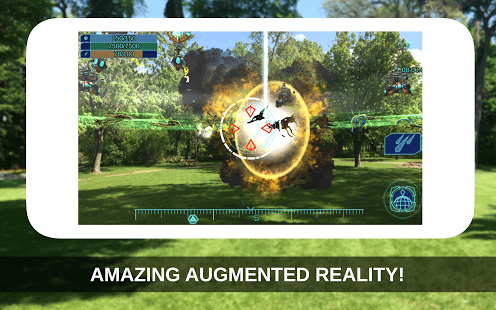 What will you do to get a chance to defend the world against alien invasions? Well, here’s your chance. Clandestine Anomaly lets you watch the aliens invade the area around you. You can defend and attack and build structures in your surroundings to battle against the aliens. You can either battle from your home or other locations.

The game isn’t available on Play Store but can be downloaded as and APK from other trusted APK download websites. Be sure to try this Pokemon GO augmented reality kind of game! 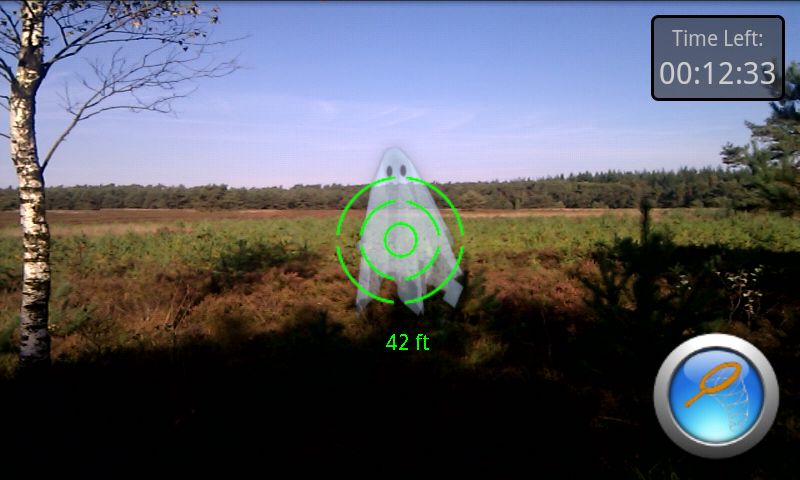 Play this game and become a ghost hunter. This is the horror genre in the list of games like Pokemon GO. The game is very simple- find ghosts where they spawn with the help of GPS and camera of your smartphone. The more ghosts you catch, the better player you become. Ghosts or Pokemons? Or both? You choose!

So these are some of the best augmented reality games like Pokemon GO we think are worth a try. Do let us know in the comments below which one is your favorite.