When it comes to Samsung smartphones and tablets, the company is known to provide minor Android updates very slowly. However, things have been different for the Android 6.0 Marshmallow update. As we told you yesterday, the company has already rolled out the Marshmallow beta update for the Samsung Galaxy S6 and Galaxy S6 Edge. And today, both the phones have started receiving the latest Android 6.0.1 Marshmallow update that brings some minor changes and new features to the phones. 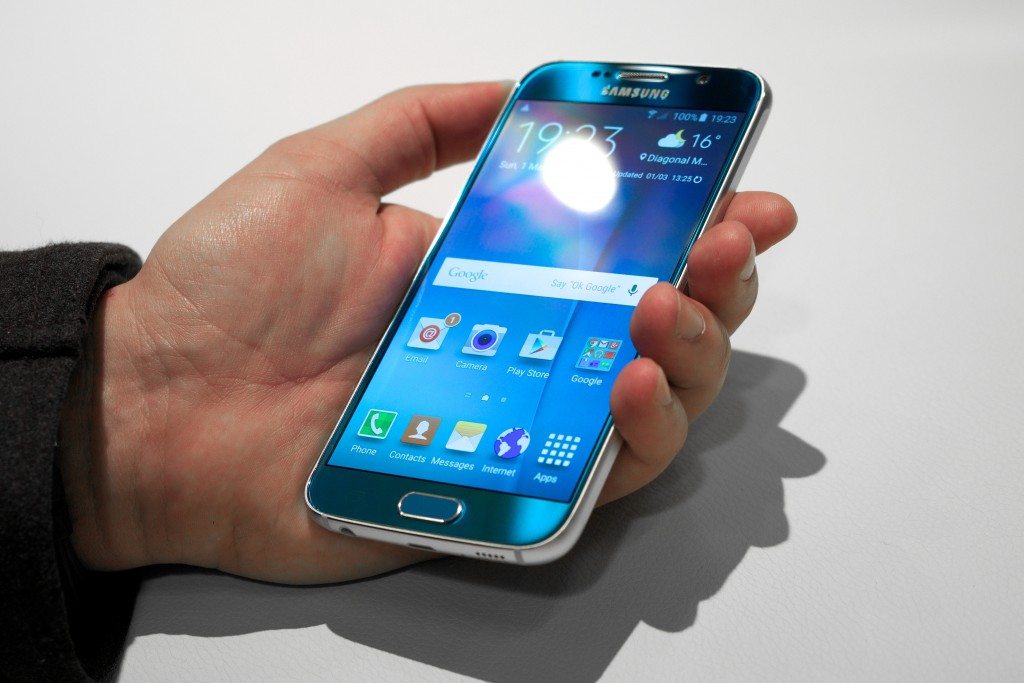 Even though this is a beta release and is just a “.0.1” upgrade over the previous update, the change-log is really large. There are some new Quick Settings toggles for Private Mode, some new emoji characters, and the notification panel icons get improved visibility. Also, when you unlock your device with the fingerprint sensor, the device will vibrate only when the fingerprint is not accepted. There’s a new ‘Install overnight’ feature that will install updates at night while you’re sleeping, specifically between 2 AM to 5 AM. 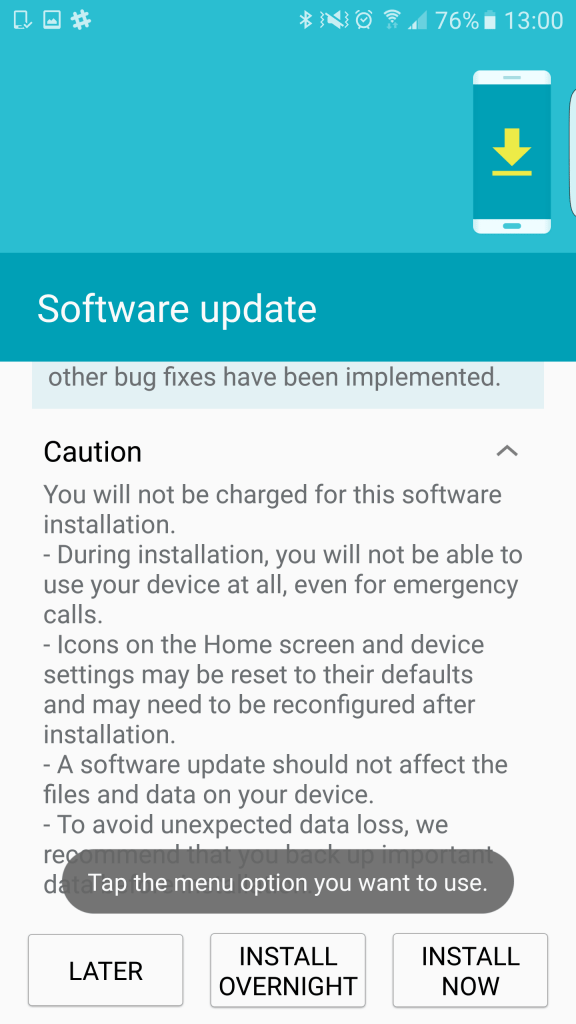 The Edge screen settings also gets a completely new interface. There’s a new ‘Edge panels’ option that makes it easier to disable or enable Edge screen panels. Even the size and transparency of the Edge panel is customizable, and you can even download new Edge panels online. A new Tasks edge panel allows you to create shortcuts inside apps for different functions, like adding new contacts, composing messages or email, etc. You can also add profiles for different settings for different locations, like muting all sounds when you’re at work, or putting the phone on the power saving mode while you’re commuting, etc.

The Android 6.0.1 update for Samsung Galaxy S6 and Galaxy S6 Edge adds a lot of functionality to the phones, especially for the Edge variant. Though this is just the beta update and there’s no word about the release date of the official public version. If you are already running the Android 6.0 Marshmallow beta, you can update to Android 6.0.1 by going to Settings > About device > Software update.