The good news is finally here! Samsung Galaxy S6 and Samsung Galaxy S6 Edge has started receiving the Android 6.0 Marshmallow beta update. Yes, it’s just a beta update as of now, and the final version will be rolled out soon. Earlier, the beta was rolled out to just some users in the UK. But the Android Marshmallow update for the Galaxy S6 and S6 Edge is now reaching the rest of UK and South Korea, and more countries will follow soon.

But there might be some catch in it. The update has apparently been rolled out to those users only who had joined Samsung’s beta resting program. And it is being said that the program is not accepting anymore users currently. This means that Samsung is close the releasing the Android 6.0 Marshmallow update for the Samsung Galaxy S6 and Galaxy S6 Edge all over the globe. 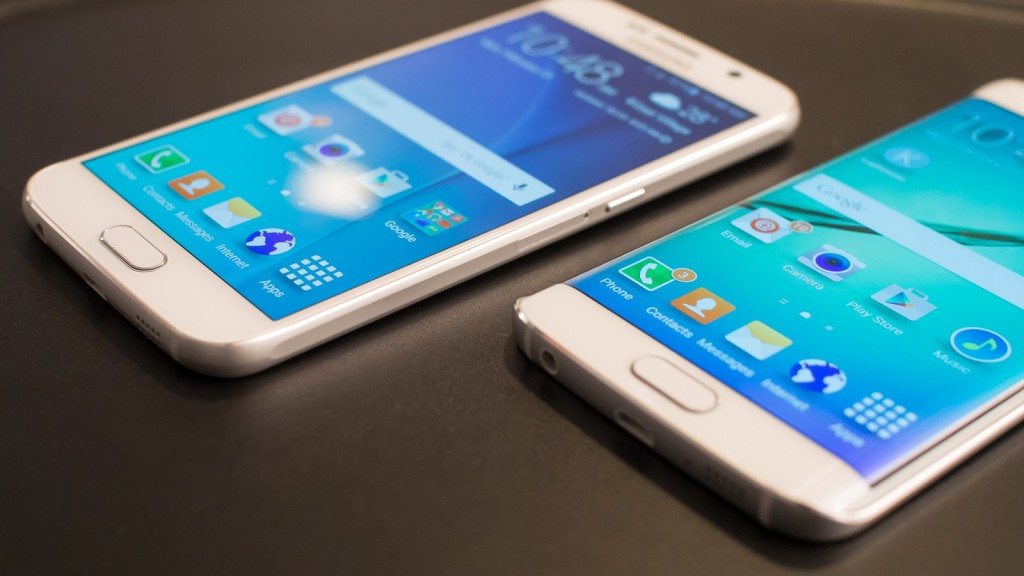 The new Marshmallow update comes with a nicely modified UI. The Status bar and the Quick Toggles don’t get blue colored menus, but now come with white menus. Even the power menu gets a simple and minimalistic look. Some app icons have been made flat instead of 3D, while the update also brings some new themes with different colors. The camera gets a new shutter speed option that is present in the Pro Mode. The new app draw gets useful features like Doze, app permissions, etc.

Also added to the update are Quick Settings toggles in the status bar for Private Mode. New emoji characters have been added too. As for the fingerprint recognition, the device will vibrate only if it does not recognize the finger. Updates can be set to be installed at night during you sleep. The Edge screen settings get a new interface, with a new customizable Edge panel. Shortcuts for apps can be set in a new Tasks Edge panel.

The Galaxy S6 and S6 Edge Marshmallow update brings a lots of changes. The update will hopefully be rolled out by February end at the most. Stay tuned!