When you think of a typical VPN, you probably intend to use it on your desktop computer or laptop. However, VPN providers allow the use of the network across several platforms, one of which being your Android phone. Setting up a VPN on your phone is not that hard so there is no real reason not to enjoy privacy on the go as well. 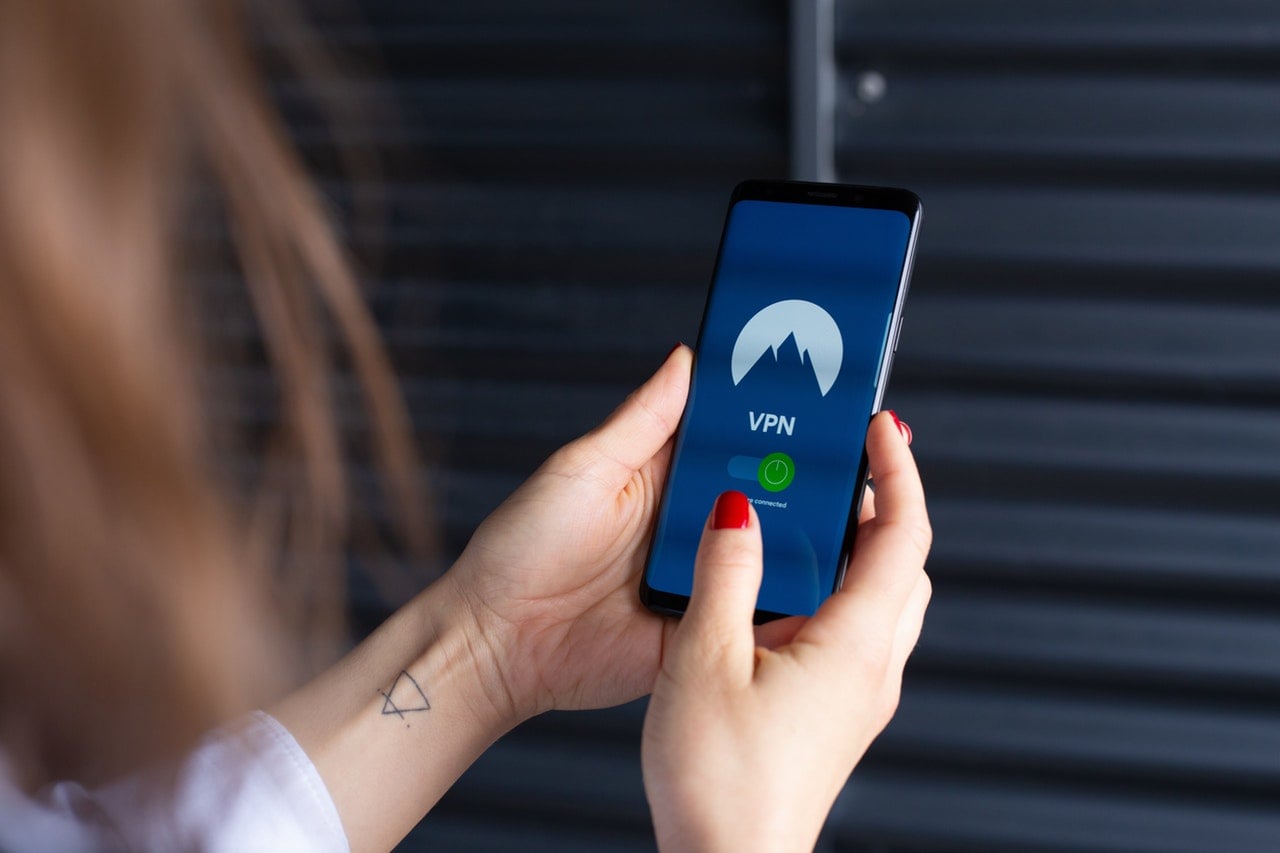 What benefits do I get from using a VPN on my Android phone?

Since mobile phones are not stationary, it is more important to keep your geolocation secret. A VPN allows exactly that by rerouting Internet traffic through a server or servers located across the globe. This way, intruders cannot tamper with your data and location, making your online experience safer.

Furthermore, you can use a VPN to unblock geographically restricted services, as many countries and companies censor their content. Depending on the region of the world you live in, this censorship can range from a complete ban to access foreign sites, to legal issues like in the European Union. A VPN on your Android phone allows you to bypass these restrictions while on the go.

Considered outdated by some, Android is a mobile operating system that comes with a lot of perks and that is why millions of people worldwide still prefer to use it. The types of VPN protocols that Android supports include PPTP, IPsec, and L2TP and IPsec. These can be set in numerous ways, but we’ll first discuss how to set up a VPN manually, using Android settings.

Setting up a VPN via Android settings

To start setting up a VPN, unlock your phone and then open the setting app in the main menu like you’ve opened it thousands of times before. Now click “More” under the “Wireless & networks” submenu and select “VPN” or “VPN Settings” as it is listed in some version.

This allows you to set a VPN by clicking the “Add VPN” or a simple “+” at the top right corner of the screen. Don’t be misled by the “No VPNs” inscription at the center of the screen, as you are about to add one.

Now you’ll need to enter information about a VPN, including a password and a PIN. This data is provided to you by the network administrator. Select the correct protocol and input the info you’ve previously received. Finally, hit the “Save” button

Connecting to a VPN

Once you’ve inputted all the info requested, it is time to start browsing within your newly-established VPN. Merely select the VPN of choice in the “Settings” menu and then enter a username and password you have chosen. Finally, you can press the three-dot menu button so your VPN will constantly be turned on.

Check a VPN’s compatibility with Android

A word of advice before you choose a VPN service so you’re not in for a nasty surprise: check if they are compatible with Android! This feature seems so obvious but there are seemingly free VPN services out there who can trick you into thinking they are compatible with Android but in reality aren’t. Fortunately, you can read this informative article with a comparison of VPN services that are really free and come with Android, Windows, Linux, macOS, Firefox, and Chrome compatibility. The more programs and OSes the app offers, the more trustworthy it is.

Getting help from an Android app

Apps lie at the core of Android’s appeal as there are all sorts of apps, ranging from freeware games like cookie Clicker to apps helping you set up a VPN automatically. In fact, using an app to set up your private network is the easiest way to do it. We won’t list specific apps, so be sure to explore Google Play for the one that suits you the best.

Nearly all of these apps follow a uniform setup procedure consisting of three simple steps. After you download the app from the aforementioned Google Play, open it and follow the instructions given. Since these are single-purpose apps, unlike games or more complex software, you’ll have no trouble navigating the menu rather a single menu; that’s how simple they are to use!

We hope that you now realize how easy it is to set up a VPN on your Android smartphone. All it takes are a few simple steps made easier by a variety of apps. One the VPN is up and running, your network privacy and security will truly become mobile.