MobiPicker
Android Applications How to Download, Install, and Use WhatsApp Desktop App on Windows PC...
Share on Facebook
Tweet on Twitter
Deal Alert: 49% Off on ExpressVPN
Touted as #1 VPN in the world, ExpressVPN is now offering 49% off & an additional 3-months of service on its annual plans.

Accept it or not, WhatsApp is no doubt the best messaging app we have till now for our smartphones. The app has come a long way since its launch and has got loads of features enough to keep us satisfied. Actually, WhatsApp has become the primary mode of communication for most of the people, which is why you’ll find WhatsApp on every smartphone nowadays across iOS, Android, and Windows.

However, a lot of users who do most of their work on laptops or desktops like to use WhatsApp on PC. That’s because switching between smartphone and PC again and again to reply to messages can be very irritating. This is why many people use WhatsApp Web regularly. But that feature too requires you to open up your browser. Isn’t there a way to use WhatsApp on laptop or desktop computer without opening up any browser? Yes there is! 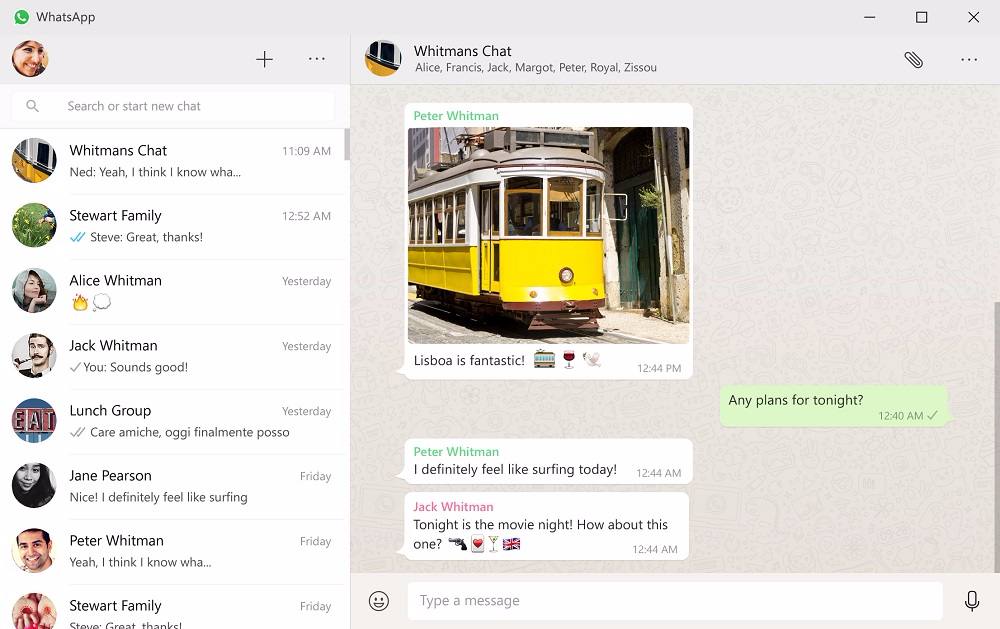 WhatsApp Desktop app for Windows PC and Mac computers has been recently released and works just fine. This app is identical to the WhatsApp Web feature in every way except that you don’t need to use any browser and there’s a separate app for it. So if you want to download WhatsApp for Windows or Mac desktop/laptop computer, follow the steps below.

Do note that the internet in your smartphone should be enabled to use WhatsApp on your Mac/Windows PC, just like the WhatsApp Web version in browser.

So download WhatsApp for Windows PC/Mac and leave your experience in the comments below.