ZUK fans are already disappointed by the absence of this Lenovo start-up at the MWC 2016. There were speculations and rumours that ZUK might launch its new flagship ZUK Z2 at the MWC through one of its partners’ booth. But all these rumours have been put to rest and we won’t see a ZUK device launch at the MWC. 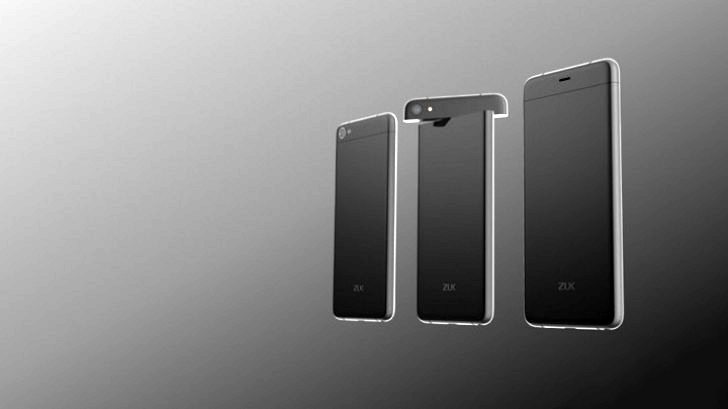 But fans shouldn’t lose their hearts, as the official ZUK social media team has announced that a new ZUK device is just on its way and may come anytime soon. ZUK is planning to release a new device in March, so the fans won’t have to wait any longer.

The only question which remains is the device which is going to be released. Is it going to be the much-awaited Z2 or an updated version of the Z1 named Z1 Pro? This question still remains unanswered and this might just be a nomenclature issue. We’re expecting high-end features in this latest ZUK device. If it’s the much awaited ZUK Z2, then we have Qualcomm Snapdragon 820 and a unique rotating camera on the cards.

But this might be a mid-range model from the ZUK. ZUK is keeping its cards close and we’ll have to wait until March to find out the whereabouts of this device. Until then, stay tuned to us for more news and info and do leave your comments below.