ZUK, a company owned by Lenovo that released the ZUK Z1 earlier this year, is said to be releasing its new ZUK Z2 smartphone next year, as told by the company CEO on their Weibo page. Unfortunately, there were no incentives regarding a specific date. This very announcement also stated that the ZUK Z1 users could receive a new ZUI version based on Android 6.0 Marshmallow, which might happen in March next year. 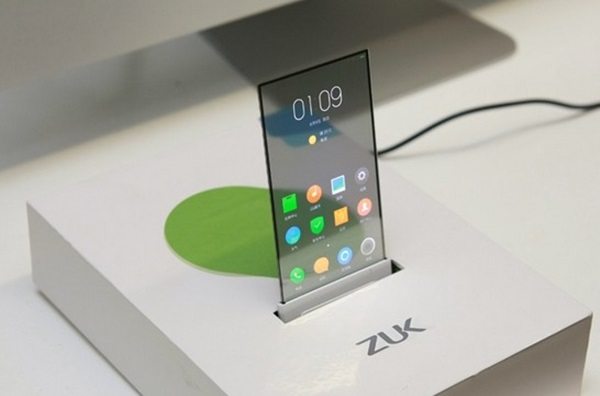 The new ZUI version’s closed beta is expected to reach by the end of the upcoming month. We’ve had some camera rumors concerning ZUK Z2, and here’s another one for you: it is said that the ZUK Z2 will most probably have the recently released Snapdragon 820 chipset.

As promised in August, ZUK Z1 hit international markets last month with Cyanogen OS 12.1. In China, the smartphone was released with the manufacturer’s own ZUI skin running on top of Android 5.1.1 Lollipop. The rest of the hardware remains unchanged. Let’s recall some specs of the ZUK Z1.

The handset flaunts a 13MP rear camera with the Sony Sensor (IMX214) and optical image stabilisation (OIS), a feature found in top-notch smartphones; and an 8MP front camera. ZUK Z1 carries a large 4100mAh battery. As to color availability, it will come in White and Grey variants. The ZUK Z1 measures 155.7×77.3×8.9mm and weighs 175 grams. The model released in China also supports both 4G LTE bands in India (FDD-LTE Band 3 1800MHz and TDD-LTE Band 40 2300MHz).