The Lenovo-backed ZUK has announced that it will hold a conference on August 11 to officially release ZUK Z1 smartphone. Additionally, the company has made a strategic partnership with Jingdong Mall in China, where the phone will be landing tomorrow i.e. July 21st. 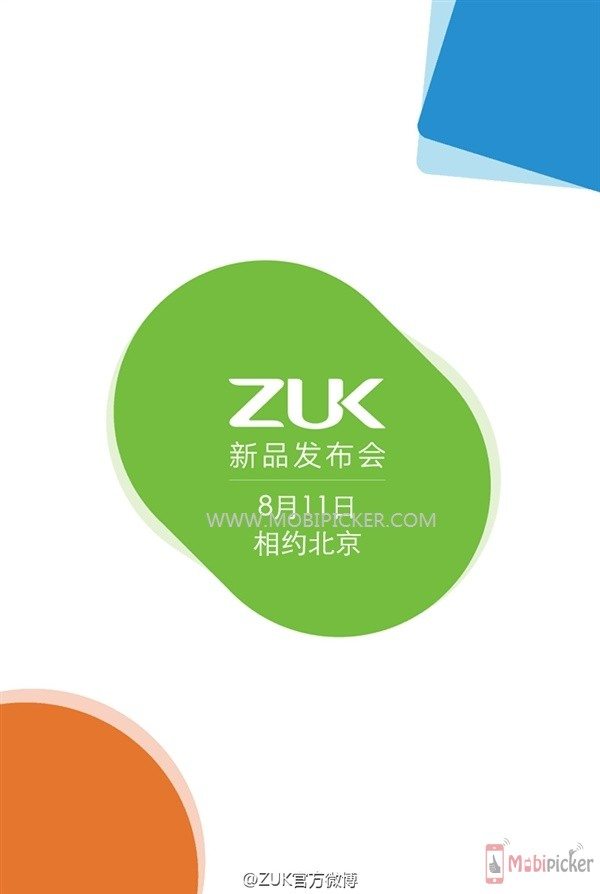 According to rumored specs, the ZUK Z1 features a 5.5 inch display, and is powered by a 64-bit octa-core Snapdragon 810 chipset. Running Cyanogen OS based on Android 5.1 Lollipop, it will pack 3GB of RAM, 16, 32 or 64GB built-in storage, a 13 megapixel rear snapper with LED flash, and a 4,000mAh or bigger battery.

Apart from this, the ZUK Z1 will be the first smartphone to feature USB 3.0 Type-C interface, that should significantly improve the data-transfer rate as well as charging.

It is not confirmed whether the smartphone is exclusively for China or it will hit the international markets as well. Hopefully, ZUK will clear all the doubts arised so far on August 11. 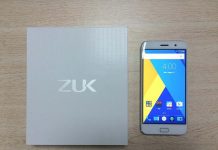