Last month, the ZUK Z1 was leaked by the CEO of the firm, and in just couple of hours TENAA certified it. Now as it was expected, the handset is now finally official, but the release date is not revealed yet. You may remember that Lenovo backs ZUK, therefore the firm has some deep pockets it may rummage its hands through if desired. 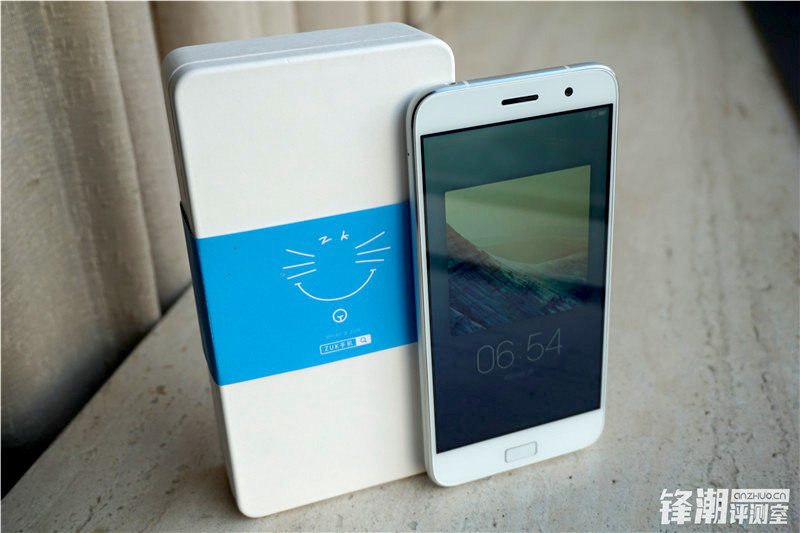 Equipped with a 5.5 inch display, the ZUK Z1 features a 1080 x 1920 resolution. Under the hood its has Snapdragon 801 SoC with 2.5GHz quad-core CPU, paired with Adreno 330 GPU. In the memory section, the phone packs 3GB of RAM, and 64GB of internal storage, which is really enough. 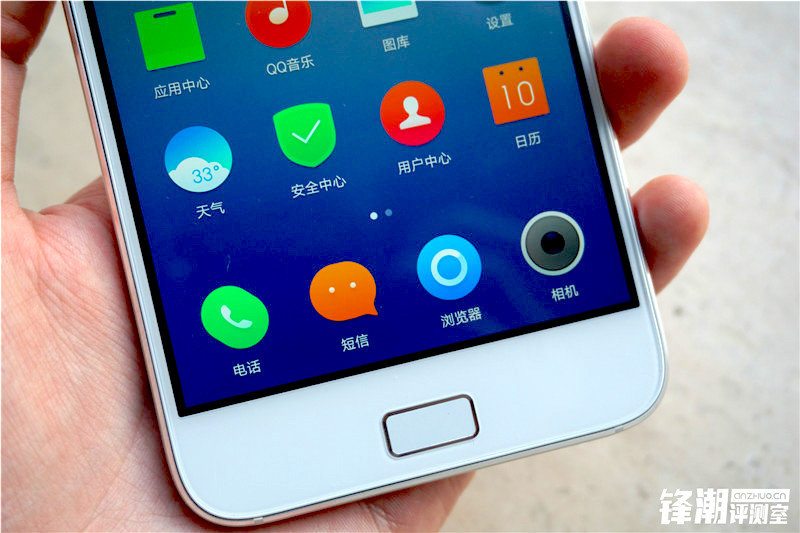 Any guess for the camera? The newbie offers an unbelievable 13MP OIS snapper on back with a Sony detector (IMX214) and LED flash. An 8MP frontier is prepared to snap selfies and handle video chat. It uses a OmniVision detector. An ample 4,100mAh battery keeps the generator hum, and Android 5.1.1 comes pre-installed. 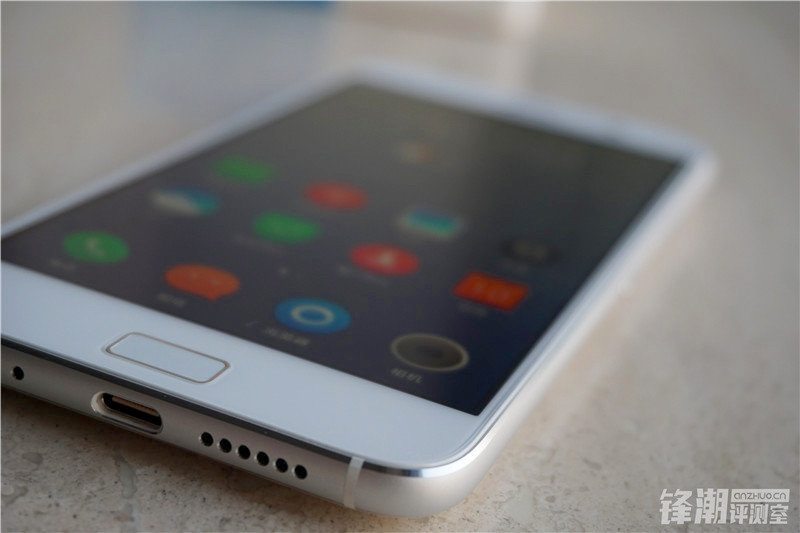 Other characteristics incorporate a fingerprint scanner, which can be found in the “home button,” as well as the USB Type-C 3.0 interface which is on board. The device measures 8.9mm thick, and weighs in at 175 grams. The ZUK Z1 has double SIM slots and is priced in the equivalent of $285 USD.

Being in its start, the ZUK has offered an impressive specs-sheet on paper at least. It is yet to see how the phone runs when customers start using it.