Lenovo backed Zuk Z1 smartphone, which released in China marketplace earlier this month, would be packed with Cyanogen OS 12.1 OS for its global version. The smartphone in China was introduced with the company’s own ZIUI custom ROM based on Anroid 5.1.1 Lollipop out-of-the-box. 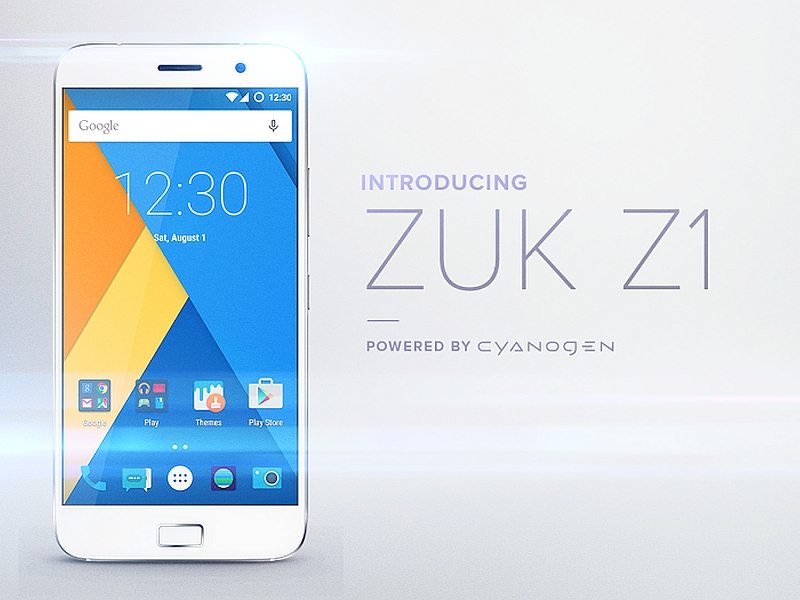 “Cyanogen is excited to be the OS for ZUK’s Z1 international version!” posted the company on its Google+ post on Friday. In addition, it gave October month of the global variant of the Z1 to the start. Zuk Z1, is believed to have become an ‘immediate success’ in China as over 2 million users have already pre-purchased the smartphone within just seven days of time.

The partnership marks the third important partnership for the commercial OS offering of Cyanogen, after Micromax and OnePlus. Last year after exclusivity problems in India following the launching of the OnePlus One; cyanogen nonetheless broke off its partnership earlier this year. OnePlus has switched to its Android-established custom ROM, OxygenOS, now readily available for OnePlus 2 and the OnePlus One.

To recap, the Zuk Z1 features a 5.5-inch full-High Definition screen and sports a physical home button on the front panel. Notably, the fingerprint scanner is embedded in the home button. Much like recently established main smartphones, Lenovo‘s Zuk Z1 features the USB Type-C 3.0 port. It packages an outdated Qualcomm Snapdragon 801 chip clocked at 2.5GHz, paired with 3GB of RAM and Adreno 330 graphics processor. The handset supports double Nano-SIM cards and packs 64GB of storage in-built.

The Zuk Z1 sports a 13-megapixel rear camera with Sony sensor (IMX214) and OIS, another feature that is found in high end smartphones. There’s an 8-megapixel front-facing camera, which is more than sufficient for great selfies. Powering with a 4,100mAh battery, Z1 smartphone measures 155.7×77.3×8.9mm and weighs 175 grams. The version found in China supports both 4G LTE India bands (FDD-LTE Band 3 1800MHz and TDD-LTE Band 40 2300MHz). 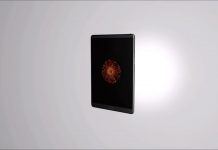