The smartphone industry is running at its best at the moment, with several new devices coming up with amazing new features. Force Touch technology, fingerprint sensors, super-light and a super-thin body are just a few of the newest trends in the high-end smartphones today. Also, cameras are getting better day by day and are now an important deciding factor for buyers.

In such a scenario, it is hard to imagine a smartphone without a camera and anyone would expect such a phone to be a total flop. But it looks like a big player is taking the risk! A new ZTE smartphone has been spotted in the TENAA database and it does not seem to have a camera at the back. 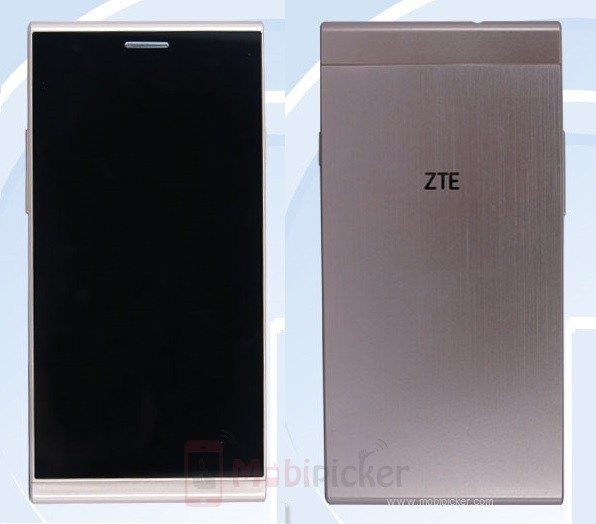 The smartphone appears as the ‘ZTE S3003’ in the records and it got the green signal on September 16. It supports TD-LTE / TD-SCDMA / GSM network and has a single-SIM slot only. The phone features a 5-inch 720p display and is powered by a quad-core 1.5GHz processor under its hood. There is a decent 1GB of RAM and the internal storage is a meager 8GB. The dimensions of the ZTE S3003 are 142.2 × 70.6 × 7.4mm, while the weight is just 117 grams. The phone looks fairly thin and comes in a golden color.

While the specs are pretty decent and the phone can be counted as an entry-level device, the absence of a primary camera on the back is really shocking. Why would anyone want to buy a smartphone without a camera? What is ZTE thinking?

We are not sure what is the exact plan behind this… What do you think? Would you buy a smartphone without a primary camera?