ZTE is expected to announce a smartphone powered by an octa-core 3.5GHz processor, paired with whopping 8GB of RAM and running Android 5.0 Lollipop. The ZTE’s upcoming flagship Nubia Z9 has passed the TENAA certification, which revealed couple of specification ahead of announcement on May 6. 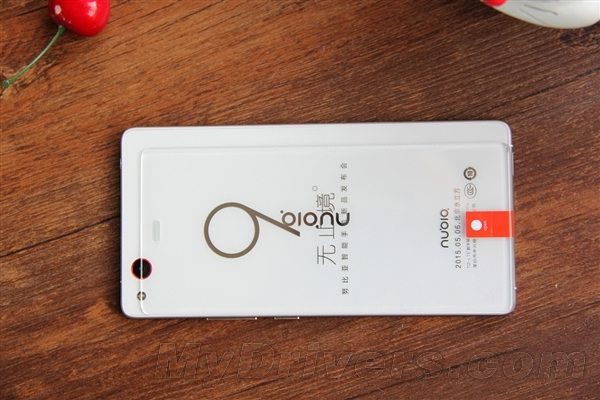 According to leaked specs, the ZTE Nubia Z9 will sport a 5.15-inch display with a resolution of 1920 x 1080 pixels. It packs 32GB built-in storage, a 16 megapixel rear snapper, an 8 megapixel front selfie unit, and a 3,000 mAh battery. It is not confirmed if the handset features a microSD card slot. 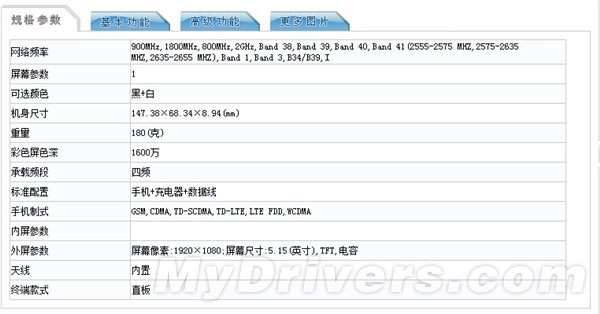 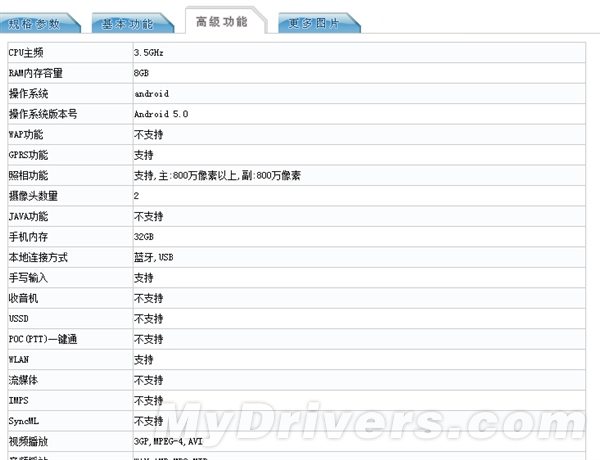 If the leaked specs are true, the ZTE Nubia Z9 will become the first smartphone to pack 8GB of RAM. Stay tuned to learn more on its official announcement on May 6th.