MobiPicker
Mobiles Android ZTE Nubia Z17 Mini with Dual Camera goes Official
Share on Facebook
Tweet on Twitter
Deal Alert: 49% Off on ExpressVPN
Touted as #1 VPN in the world, ExpressVPN is now offering 49% off & an additional 3-months of service on its annual plans.

The long rumored ZTE Nubia Z17 Mini has gone official with most of the rumors holding true. Just like the most of the smartphones today, this one too features metal all around. ZTE has roped in Cristiano Ronaldo to endorse the device which might turn out to be the biggest selling point. 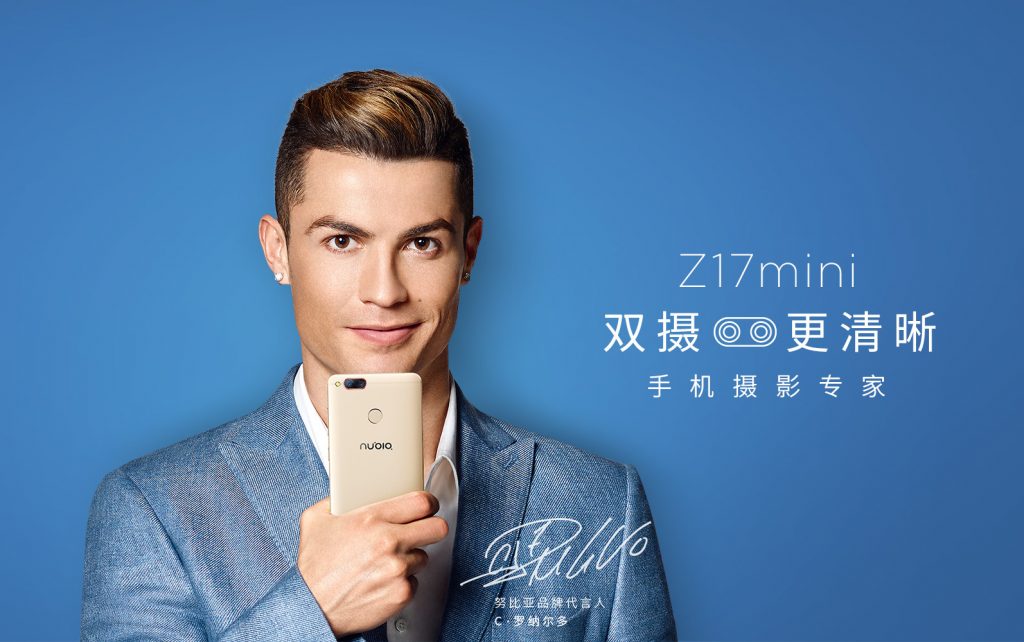 The all new Nubia 17 Mini features a 5.2-Inch Full HD 1920 x 1080 (424ppi) LTPS panel with 2.5 Curved glass sheet on top. It boasts an impressive 1500:1 contrast. Unlike earlier offerings, ZTE will manufacture the smartphone with two different configurations. One model will house Qualcomm Snapdragon 652 SoC with 4 Gigs of RAM, while the other will incorporate Qualcomm Snapdragon 653 Chipset with 6 GB RAM. Both will sport 64 GB internal storage which can be further expanded via micro-SD card. And before you ask, it is a hybrid solution, meaning you can have either two sims or one sim and one memory card. 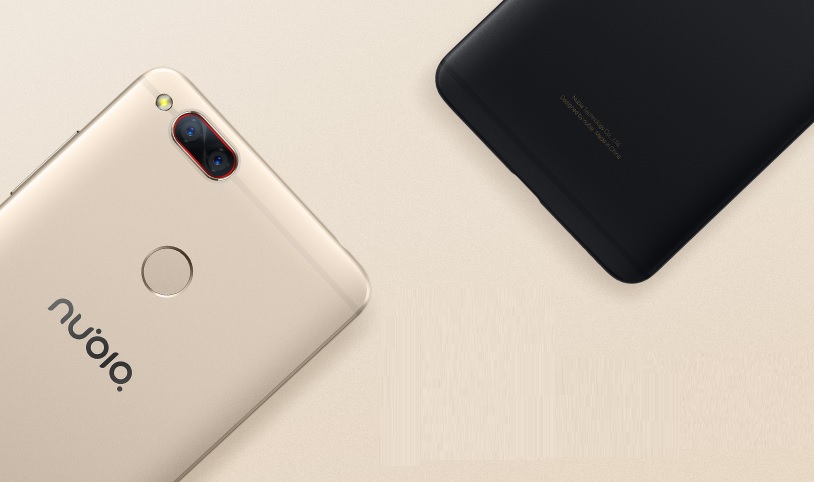