MobiPicker
News ZTE Nubia X8 May Launch on October 15; Images Leaked
Share on Facebook
Tweet on Twitter
Deal Alert: 49% Off on ExpressVPN
Touted as #1 VPN in the world, ExpressVPN is now offering 49% off & an additional 3-months of service on its annual plans.

During the month of May, there was a revelation of a bezel-less device, called the ZTE Nubia X8.  Today, new images of the device have surfaced that make it even more enticing and attractive. With the eye-catching colour and design, it is surely going to have a profound effect on the customers.

Nubia Phone released a teaser on their Weibo page. One can conclude, that it is a bezel-less device and also features an ‘X’ at the bottom, which could be a hint that it is the rumoured Nubia X8. The news says that ZTE will be holding a media event on October 15th, coming Thursday, where we could see the Nubia X8 unveiled, though we cannot really predict for sure. 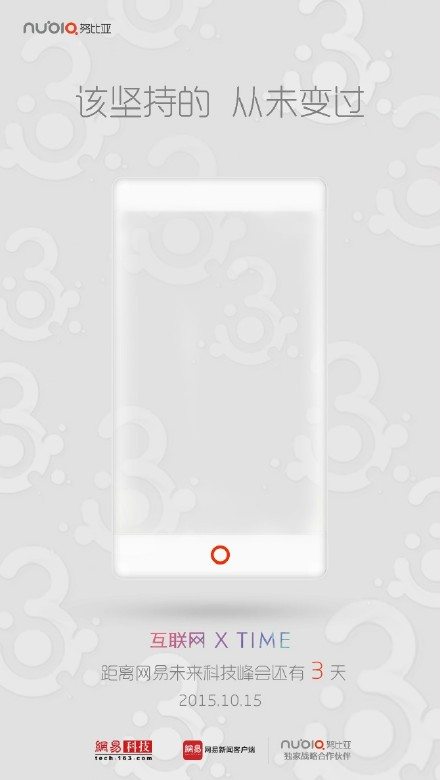 The amazing feature of the gadget is the presence of some interesting touch volume controls on the right side. There is also a finger-print scanner for additional security. 4GB of RAM under the hood makes the device super-fast. The pictures reveal the phone has a pure gold colour with a basic Nubia Z9 like design.

Moving ahead, the display is 5.5/ 6-inch with a 1440×2560 QHD Resolution. A mammoth 5120 mAh battery keeps the device running for long. With such tempting specifications, this could be a tough competition to many devices available in the market.

Let’s keep our fingers crossed and wait for the big day to arrive.