MobiPicker
Mobiles Android ZTE Nubia X8 Images Leaked, Top Model Features 6GB RAM and Snapdragon...
Share on Facebook
Tweet on Twitter
Deal Alert: 49% Off on ExpressVPN
Touted as #1 VPN in the world, ExpressVPN is now offering 49% off & an additional 3-months of service on its annual plans.

Previous rumors have given us an idea that Chinese smartphone maker ZTE is developing the Nubia Z11 and Nubia X8, and both the devices were caught in few renders giving us a good idea of the design. 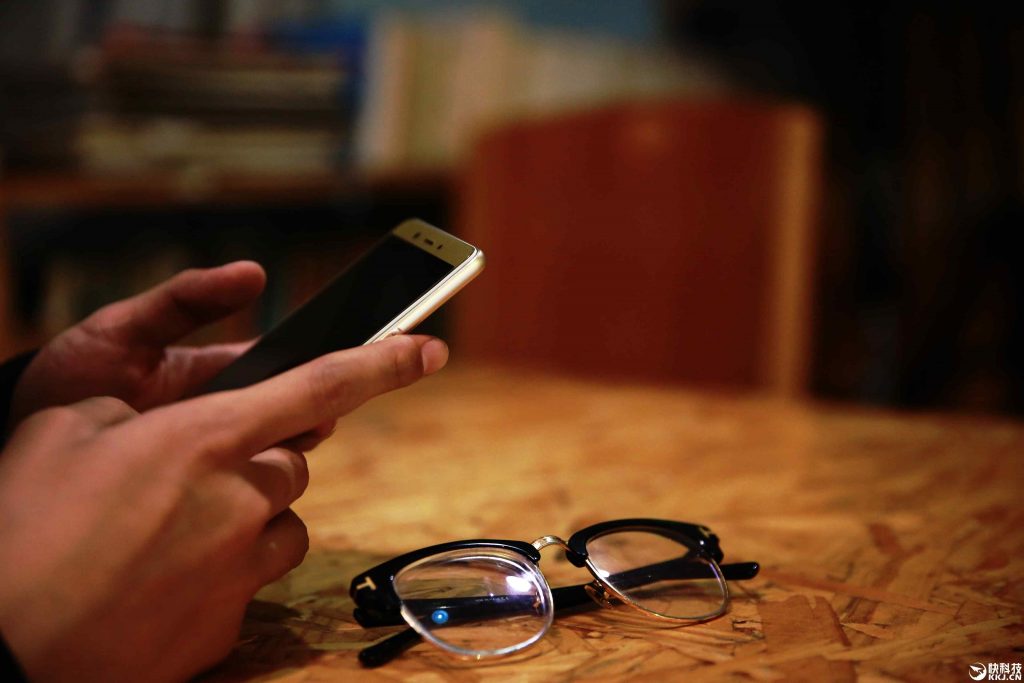 Today, we have got the new details and HQ images of the Nubia X8, thanks to the micro-blogging website, Weibo. According to latest rumors, the Nubia X8 will be released in three variants, all featuring a 6.44-inches display. The lowest model will feature 3 gigs of RAM, 32GB storage, Snapdragon 820 SoC, and FullHD display. The next higher version will pack 4 gigs of RAM, 32 / 64GB of built-in memory, 2K display resolution, and Snapdragon 820 chipset. The third and flagship model will be powered by the Snapdragon 823 SoC, 6GB of RAM, 4K resolution, and 128 / 256GB internal storage.

The Nubia X8 features an all-metal body with fingerprint scanner beneath the camera. The latest rumors didn’t mention any details of the camera, however, TENAA listing claims that the X8 will feature an 8-megapixel front shooter and a 16-megapixel primary camera. The rest of the specs should be revealed in coming days. Till then, have a look at the high-quality images of the Nubia X8 below.