MobiPicker
News ZTE Maven and Sonata 2 launched in USA at just $30 and...
Share on Facebook
Tweet on Twitter
Deal Alert: 49% Off on ExpressVPN
Touted as #1 VPN in the world, ExpressVPN is now offering 49% off & an additional 3-months of service on its annual plans.

On very affordable price tags, the ZTE has launched two new entry-level smartphones, dubbed Sonata 2 and Maven, in the USA. The ZTE Maven is available for AT&T users, while latter goes to its subsidiary Cricket Wireless. 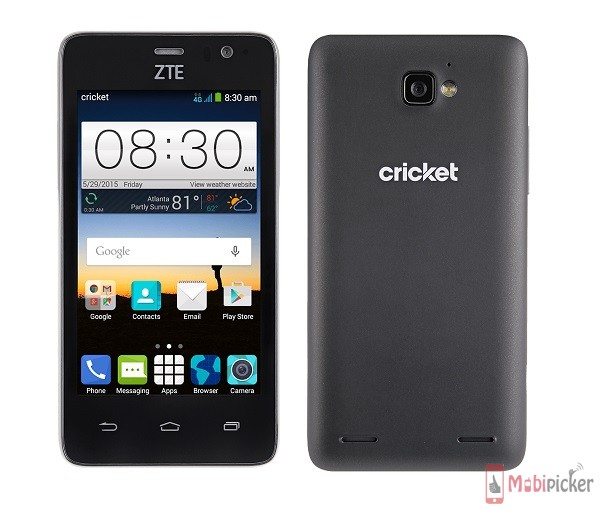 The 4G ready ZTE Sonata 2 comes with a 4 inch display with 800×480 pixels of resolution, and is powered by a 1.2 GHz quad-core processor. There is a 5 megapixel camera on rear and a 2 megapixel on front. Running Android 4.4 KitKat, it packs 1GB RAM, 4GB of expandable memory, and a 1,650mAh battery.

The handset is priced at $29.99 with phone line activation. 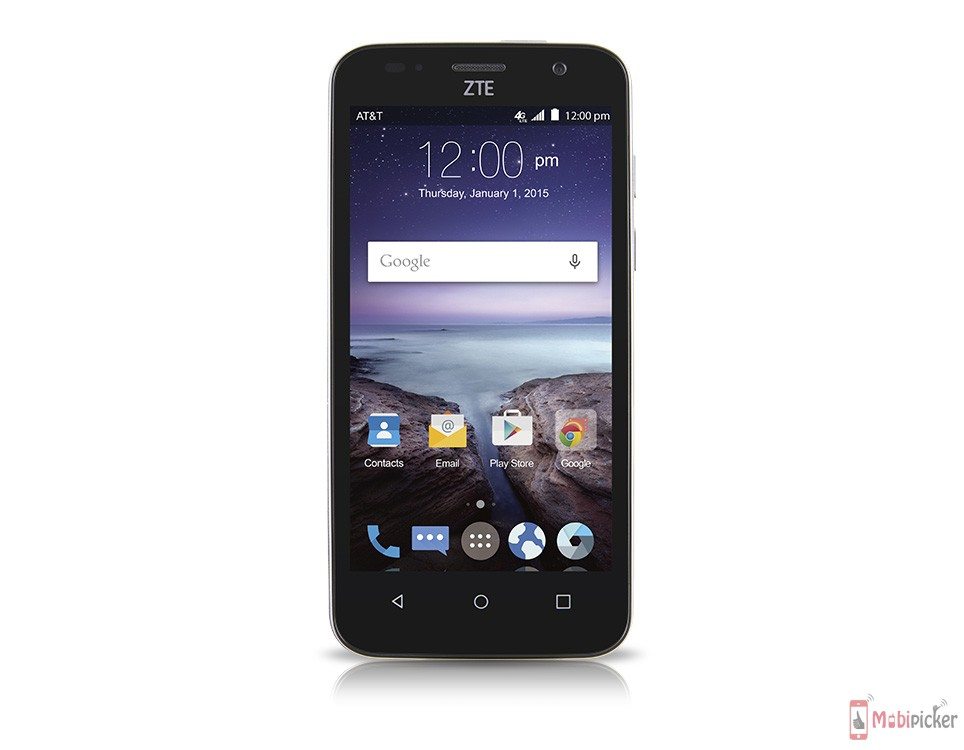