A day before MWC event at Barcelona, the ZTE announced its next flagship device – Grand S3. The smartphone offers a unique feature, which never seen earlier on any of devices – the eye based biometric security. 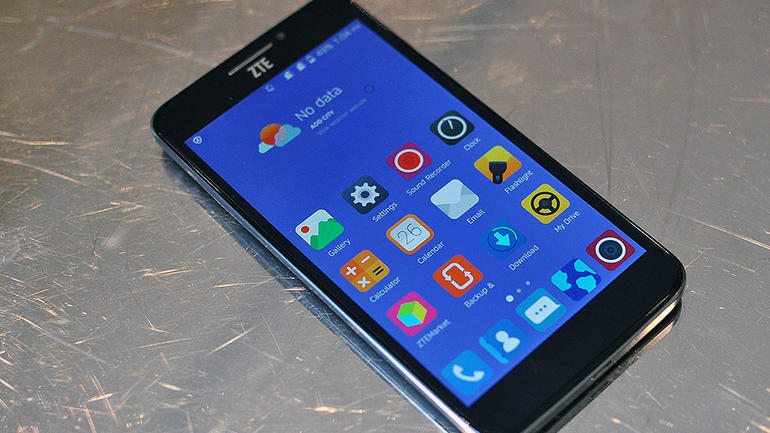 The phone features a more secure way to protect your device and data from unknown folks. It uses an EyeVerify developed technology that is eye-based biometric security via the Eyeprint ID. The scanning eyes could be slower than fingerprint scanner, but notably much secure. It scans both the eyes before granting the access to unlock the screen, authorizing payments, or assessing secure content.

The eye-scanning is done by an 8MP front camera without LED flash, which might fail to perform in low-light conditions.

There is a 16MP rear camera with dual-LED flash and an 8MP selfie at front. Other features include Wi-Fi ac, Dolby  Sound, and LTE connectivity. The device runs on Android 4.4 KitKat.