ZTE launched two of its latest ‘Blade’ smartphones, ZTE Blade A910 and the ZTE Blade V7 Max on Thursday at its event held in Beijing. Both of these smartphones are mid-range smartphones and offer great specs at a decent price. The devices have been currently launched in China, however, it is still unknown whether these devices will be released outside China or not.

The ZTE Blade V7 Max sports a 5.5-inch FHD display with 2.5D curved glass and is powered by an undisclosed 1.8 GHz octa-core processor coupled with either 3GB or 4GB of RAM. The device comes shipped with Android 6.0 Marshmallow out-of-the-box with company’s own MiFavor UI on top. The device offers an inbuilt storage of 32GB which can be further expanded up to 128GB via microSD card. 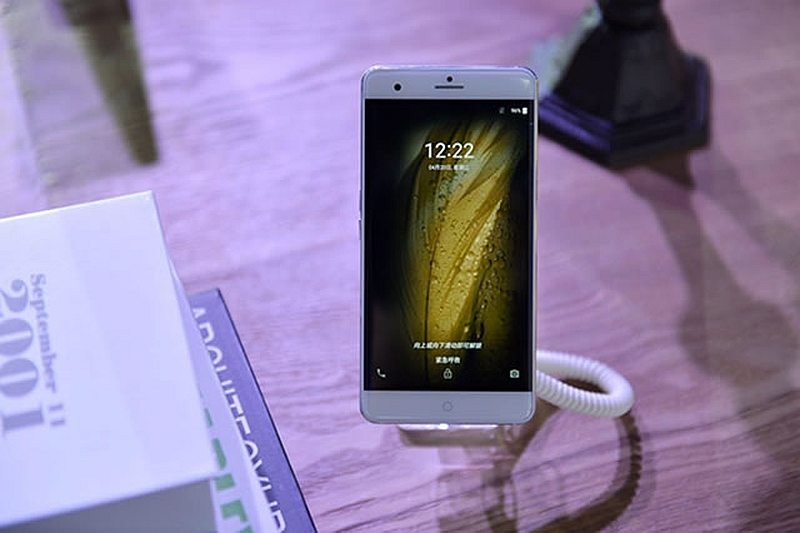 The Blade A910 is a slightly less powerful device than the Blade V7 Max. It also sports a 5.5-inch AMOLED display, but the display is HD(720×1280 pixels) and not FHD like in the Blade V7 Max. The device comes shipped with Android 5.1 Lollipop with MiFavor UI v3.5 on top. 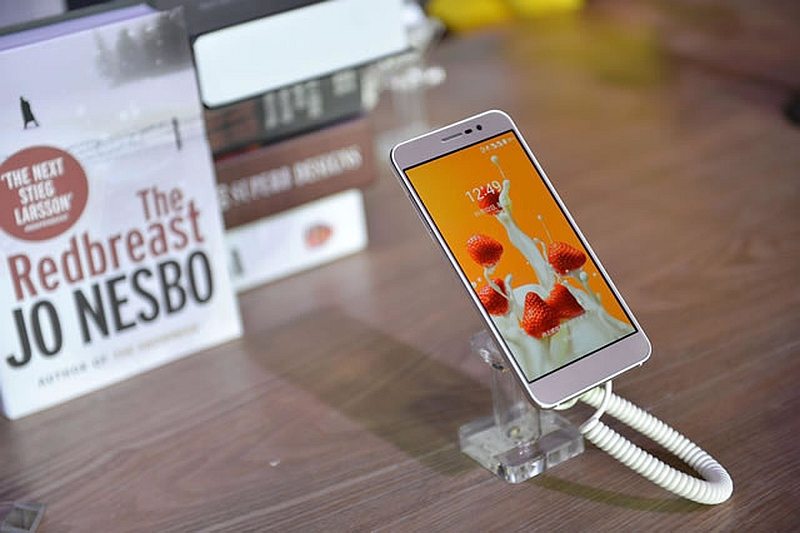 The Blade A910 is powered by a 1.3 GHz quad-core MediaTek MT6735 processor coupled with Mali-T720 GPU and 2GB/ 3GB of RAM. The device comes in 16GB/ 32GB internal storage variants which can be expanded up to 128GB via microSD card.

On the camera front, the Blade A910 features a 13 MP rear shooter with PDAF and LED flash and an 8 MP front-facing camera with 88-degree wide-angle lens for selfies and video chat. The device packs a 2540mAh battery and measures 152x75x6.9mm. It supports NFC in addition to other connectivity options which are supported by the Blade V7 Max.