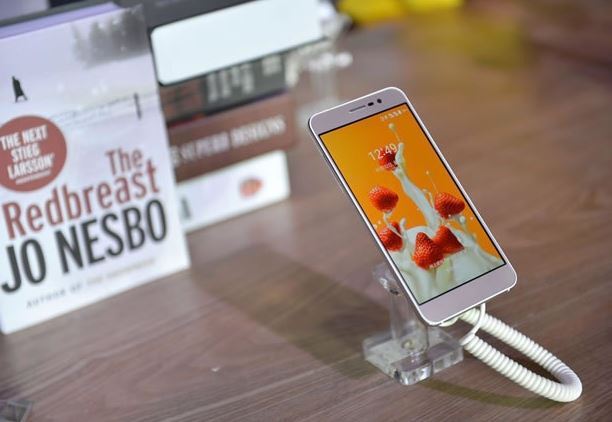 The ZTE Blade A910 comes with a 64-bit 1.3GHz quad-core MediaTek MT 6735 SoC. The device is available in two variants based on RAM and storage, with a variant having 2GB RAM and 16GB internal storage and another variant having 3GB RAM with 32GB internal storage. The storage is expandable up to 128 GB.  The device comes with a 13MP rear camera with PDAF and LED flash along with an 8MP front facing camera having 88 degree wide angle lens.

Specifications of ZTE Blade A910:

The ZTE Black V7 Max comes with a 1.8GHz Octa-core processor coupled with 3GB and 4GB RAM variants along with 32GB internal storage with option to expand up to 128 GB using microSD card. The device comes with 16MP rear camera with PDAF, LED flash along with an 8MP front facing camera. It runs on Android 6.0 Marshmallow OS with MiFavor UI. 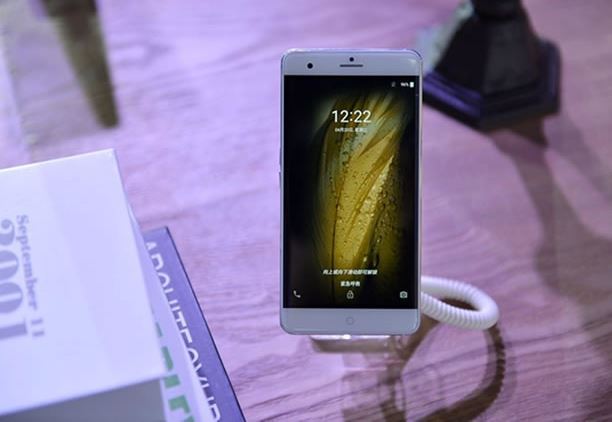