Among the new features, there’s Doze that saves the battery by putting the phone into deep sleep. Then there’s the contextual service called Google Now on Tap. You also get a new app drawer in the stock launcher and gives you access to the most used apps faster and with alphabet scrolling. 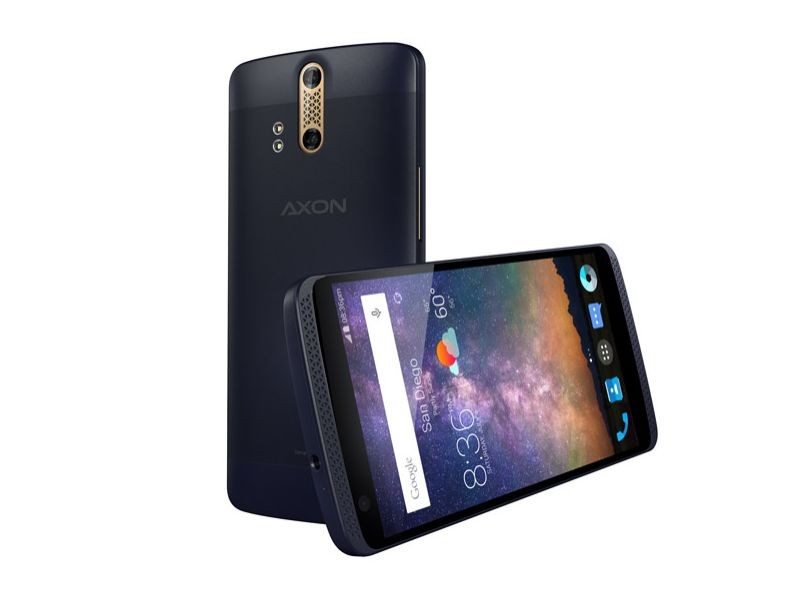 Of course, the ZTE Axon Pro Marshmallow update is a huge one and weighs a whopping 845MB. So do not forget to switch off your mobile data and connect to a Wi-Fi network first. Make sure the battery is at least 60% charged and then go to Settings > About phone > System updates > Update now.

As for the owners of the ZTE Axon, it is being said that the ZTE Axon Marshmallow update details are coming soon.

How many of you ZTE Axon Pro users have already updated to Android 6.0 Marshmallow? Let us know in the comments below.