For those who are not aware of Force Touch, it is a display that will recognize how hard it is being pressed down. To put it differently, this device will be able to perform different actions with a tap on same place of display, depending on the force.

For the specs, the ZTE doesn’t reveal much except that Axon Mini will sport a 5.2-inch Super AMOLED screen with Force Touch. Now thanks to TENAA, we have all the key specifications on the hand. A new device code-named ZTE B2015 has just passed the TENAA formalities. As we already know ZTE A2015 model corresponds to ZTE Axon Pro, we can safely assume that the device (B2015) spotted on TENAA is none other than ZTE Axon Mini. 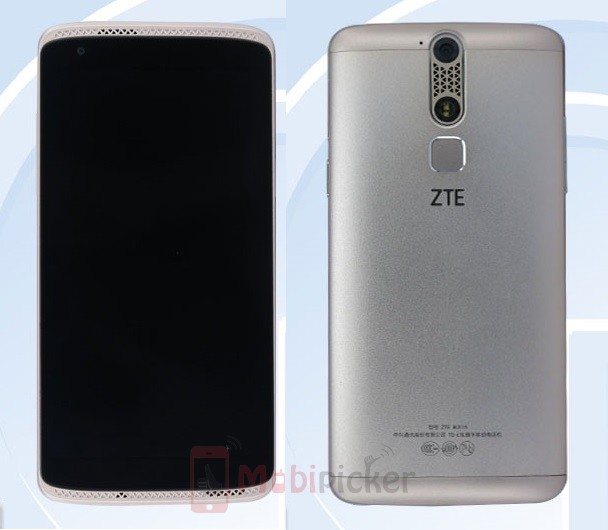 It packs 3GB of RAM, and 16GB of expandable storage (up to 128GB via microSD card). Running latest Android 5.1.1, the phone is powered by an octa-core 1.5GHz processor. For the camera, there is an 8MP front-facing snapper, while rear is either an 8MP or more.