MobiPicker
News ZTE AXON Mini and AXON Watch Launched – Check Price and Specs
Share on Facebook
Tweet on Twitter
Deal Alert: 49% Off on ExpressVPN
Touted as #1 VPN in the world, ExpressVPN is now offering 49% off & an additional 3-months of service on its annual plans.

ZTE, after months of waiting since the first announcements of the AXON Mini smartphone and the AXON Watch, has today officially declared the launch of the aforementioned devices. These will be the flagships products of the company, the Mini coming in a normal and a premium version plus the Axon Watch.

In the official announcement, CEO of ZTE described the new models the following way:

The ZTE AXON Mini is a well-designed smartphone that was announced back in July. Its uniqueness is the pressure-sensitive 5.2-inch curved touch screen that gamers might be excited to hear. The AXON Mini is released with an octa-core Qualcomm Snapdragon 616 SoC, 3GB of RAM, 32GB of internal memory and a 2800 mAh battery. For shooting pictures and videos, the AXON Mini is equipped with a 13-megapixel on main and 5-megapixel front camera. Another interesting feature of the phone is that it is made from the same aluminum-titanium alloy as the Boeing 787 aircraft. It seems it is definitely a good choice for a flagship device. 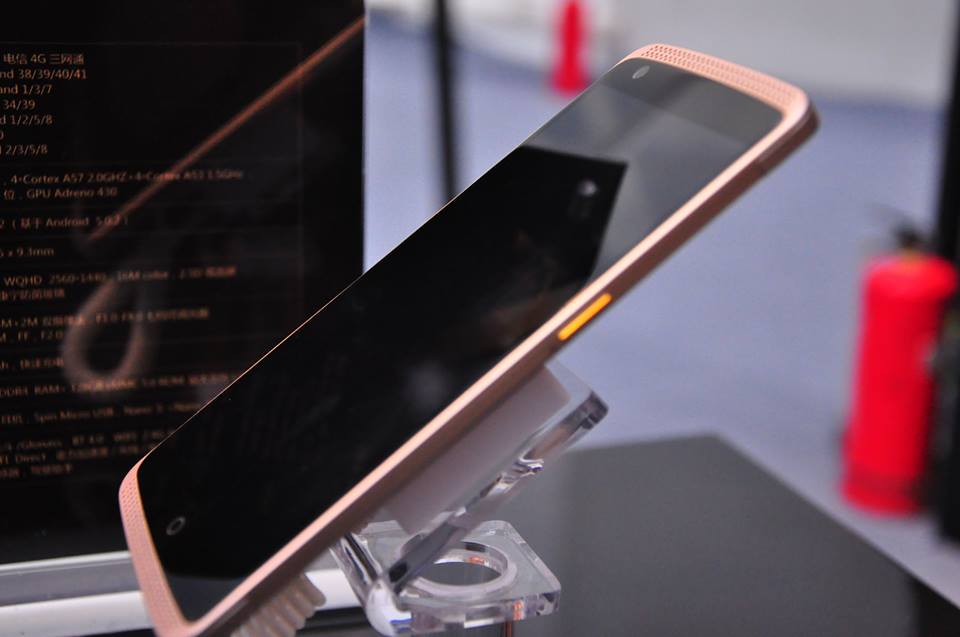 The ZTE AXON Watch was also announced in July, bringing a 1.4-inch display, 512MB RAM and 4GB internal memory. It is a great device for sports and health but can also be used to make phone calls and messages. The AXON Watch will be available for purchase in China from October 27. Price and global availability for the watch are yet to be revealed.