MobiPicker
News ZTE Axon lanched in US with top specs, $449.98 price tag
Share on Facebook
Tweet on Twitter
Deal Alert: 49% Off on ExpressVPN
Touted as #1 VPN in the world, ExpressVPN is now offering 49% off & an additional 3-months of service on its annual plans.

The most awaited ZTE Smartphone has been unveiled is the new high-end device designed in the US with the intention for targeting US customers, it is named ZTE Axon. 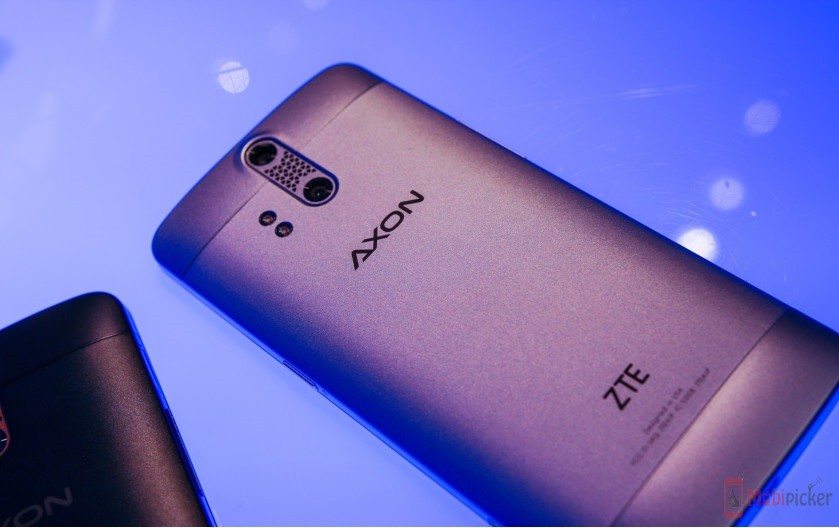 ZTE Axon unlocked will be sold for $449.98 (without tax). Which is a quite a bargain for the Smartphone with an awesome specification.

The Axon comes with a dual rear camera (13 MP + 2MP) with dual-LED flash and 4K video capture, along with 8 MP selfie camera, it joins the 4GB RAM club which currently has a handful of handsets. And for storage there’s a 32 GB of non-expandable memory (expandable storage option would be a plus). Something about this phone is worth knowing is the dual-camera which utilizes the same tech as HTC One (M8).

Recently, Qualcomm Snapdragon has stolen the show from major SoC manufacturers and runs almost on most of the major brands, the ZTE Axon is no different as it runs of Qualcomm Snapdragon 810 SoC, powered by a 2 GHz octa-core CPU along with 3,000 mAh non-removable battery (with quick charge support) and comes with Android 5.1.1 out of the box with almost no customization from the manufacturer. It has 4G LTE, metallic body, Hi Fi audio playback of 32-bit 192 KHz audio files. 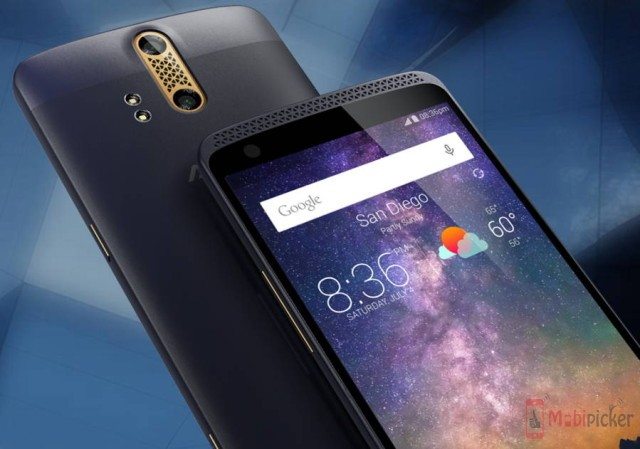 It will be available in Chromium Silver, Gold Ion and Phthalo Blue. If you pre-order it from ZTE you will get a free TPU case and a pair of JBL headphones (which are of $49.99 value). Amazon, Newegg, and eBay soon to take pre-orders as well. And did we mention ZTE will offer the Axon with a two-year warranty!