Would you believe us if we told you that you can win a whopping $10,000 by just finishing a game on your smartphone? Sounds unreal? Well, a new game developer is offering that prize for anyone who completes all the levels of his newest game. The game is known as Zero Reflex, and Publisher Adminde has used a really different way to promote this game. 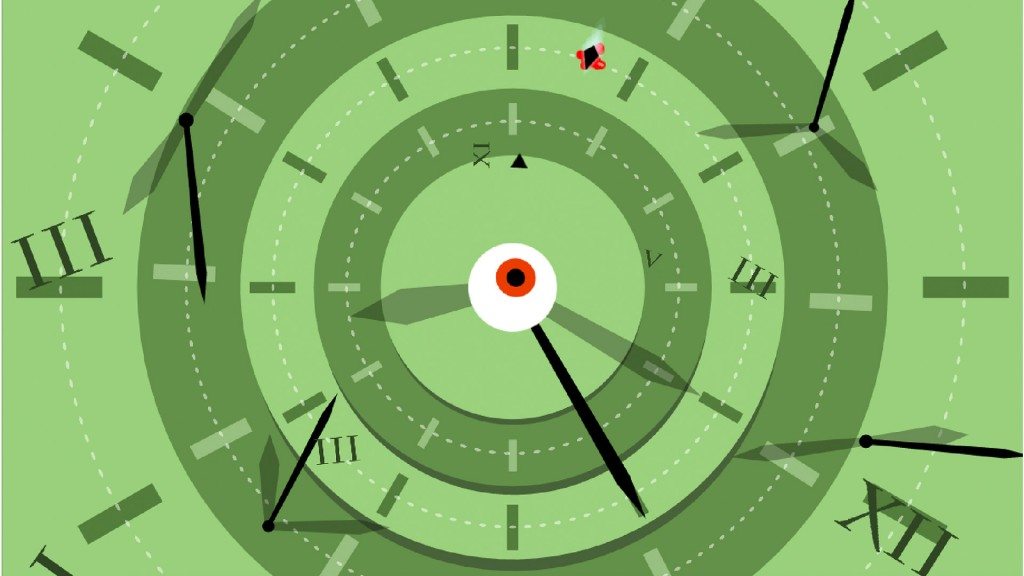 The rule is pretty simple. The first person who completes all the levels of Zero Reflex (thus finishing the game) on iOS, Steam, or Android will be awarded with a $10,000 prize. This money will be sent to the PayPal account of that player. We must say that this marketing technique is really effective in attracting people towards the game. So in case you too want to try out your luck at winning the $10,000 prize, you should go through the complete list of rules that the developer of Zero Reflex, Exordium Games, has set for the contest. Every single entry of the finished game will be checked by publisher Adminde himself. The winner will be contacted if he/she has completed the game without cheating or hacking.

As you might have already guessed, $10,000 for finishing a game directly means that the game is going to be tough. And yes, Zero Reflex isn’t easy to pass by any means. Finishing the game without the in-app purchases will be more challenging. So go try your luck and see if you can win that grand prize!