Zen Mobile has launched yet another affordable smartphone in the Indian market. The new Zen Mobile Cinemax Force is priced at Rs. 4290. It comes with one-time screen replacement. 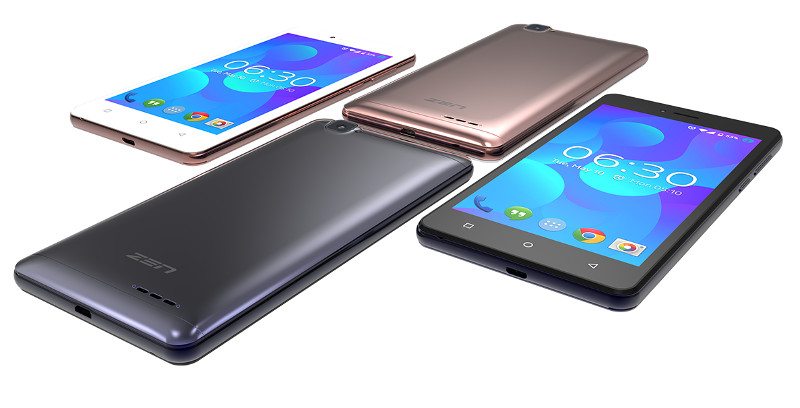 The budget smartphone comes pre-loaded with NexGenTV – Live TV Streaming application Saavn, Ultrazone – WAP Store, Cool Gallery, Xender, and smart wake up. The 3G smartphone also features an SOS feature that allows you to send location details to 5 pre-defined numbers of your choice at the time of emergency.

“With an aim to cater to a large part of the Indian population, we are extremely excited to introduce Zen Cinemax Force to the Indian consumers. We will continue to focus on strengthening our Cinemax portfolio by offering devices that are loaded with powerful and smart features at a competitive price point,” said Sanjay Kalirona, CEO, Zen Mobile.

The Zen Mobile Cinemax Force sports a 5.5-inch display with FWVGA and Dragontrail Glass protection. It is powered by a 1.3 GHz Quad-Core processor along with 1GB RAM. It comes with 8GB internal memory, which can be expanded up to 32GB with a micro SD card. The new smartphone runs Android 6.0 (Marshmallow) operating system. 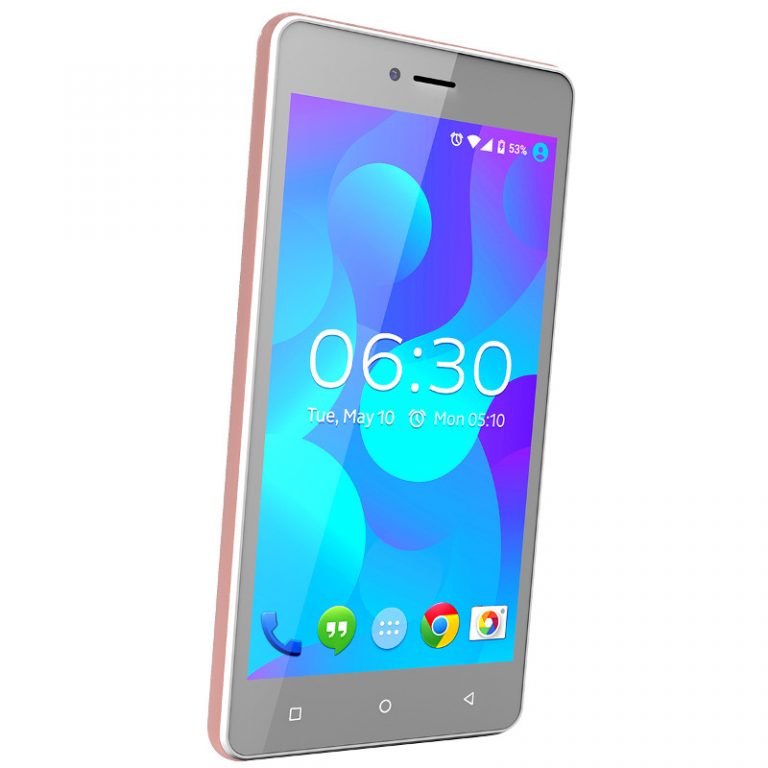 “Screen breakage is a common issue faced by customers. We want to bring value to our devices and are now offering one time free screen breakage replacement within 6 months from activation/ date of sale to the end user. This unique offer will help in giving consumers a value added after sales service,” added Sanjay Kalirona, CEO, Zen Mobile. 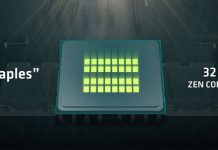 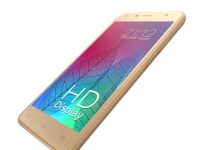 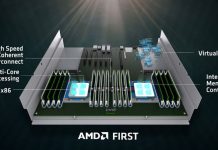 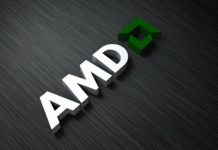 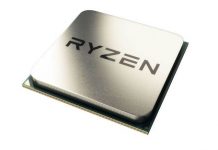 AMD Begins Sampling Ryzen 4 Core CPUs, Will Rival Intel’s i3 And i5