MobiPicker
Mobiles Android Zen Admire Metal, Rival to Xiaomi Redmi 4a Launched in India: Specs,...
Share on Facebook
Tweet on Twitter
Deal Alert: 49% Off on ExpressVPN
Touted as #1 VPN in the world, ExpressVPN is now offering 49% off & an additional 3-months of service on its annual plans.

Zen Mobile has just launched an ultra-budget smartphone in India dubbed Zen Admire Metal. The smartphone carries a price tag of Rs. 5,749 and falls in direct competition to Redmi 4a from Xiaomi. Whether it can take the fight, only time will tell. For the time being, let’s run through the specs sheet of the new smartphone. 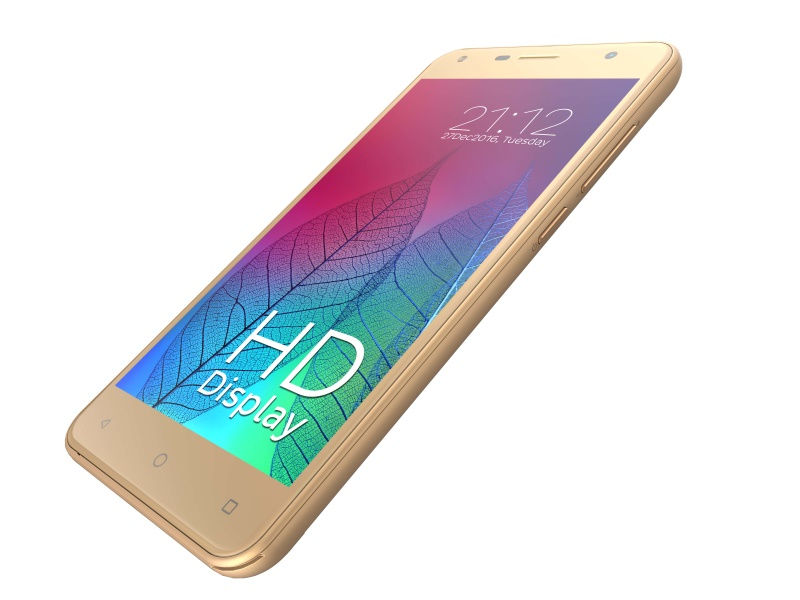 First up, it’s a dual-sim 4G VoLTE (Jio users need not worry) smartphone. The Zen Admire Metal features a 5-Inch HD display with 720p resolution. It is powered by 1.3 GHz quad-core processor (we are still looking for details on this one) with 1 GB of RAM. There is 16 GB of internal storage which is further expandable via micro-SD card up to 32 Gigs. Android 6.0 Marshmallow beats at the heart of Admire Metal.

The Admire Metal comes with interesting features like ‘Twin WhatsApp’, which essentially gives you the ability to use two WhatsApp accounts on one phone. It is preloaded with 22 regional languages along with Swalekh keyboard. As for the camera, you have two 5 MP camera units, one on the front and one on the back.

Deepesh Gupta, CEO at Zen Mobile, said, “Zen Mobile is constantly working to bring pocket-friendly yet feature-rich devices. We are confident that Admire Metal will appeal to our tech-savvy users in big cities as well in the tier II markets and beyond. Smartphones will play a key role in helping India become a digital economy and we are well positioned to play a strong role in connecting India. At Zen mobile, we continue to innovate and offer devices with a perfect combination of high-end features and a fast 4G experience. In FY 17-18, we will be focusing heavily on product research and development with an aim to offer technologically-advanced VoLTE devices at most affordable price to Indian consumers”

Can it beat the Redmi 4a at its own game? Let us know in the comments section below. 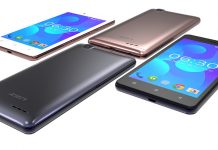 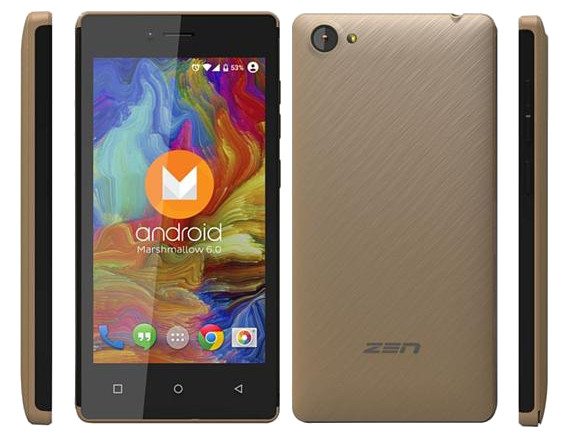