With the recent developments of past few weeks, CEMU, Nintendo Wii U’s Emulator have done wonders. The emulator made Zelda Breath of the Wild almost completely playable from start to the end. Well, you’ll be delighted to know that the CEMU developers haven’t stopped working at all. 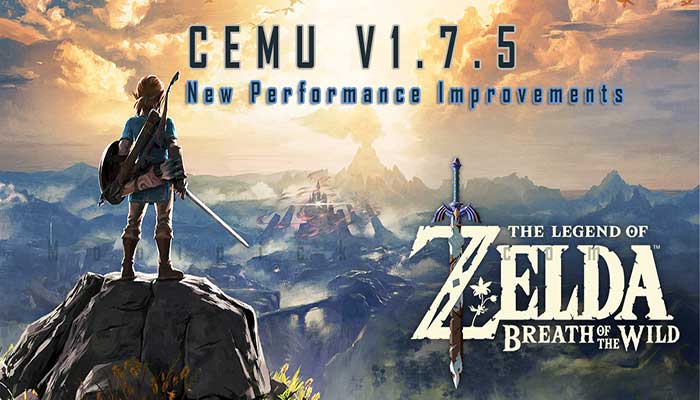 Based on their recent work, a lot of new improvements have been made. However, the CEMU developers haven’t made the information public. But, some eagle-eyed Redditors have spotted some really interesting things.

A Reddit user who goes by the name of Blockanton has something to share that refers to the CEMU Patreon page. According to the Redditor, the CEMU development team Exzap has been asked about the possible new improvements for Breath of the wild in the latest CEMU version 1.7.5. What the answer from the CEMU developer suggests, tell that instead of major changes, some small improvements have been made.

Regardless of some really small issues, some of them have been resolved with the recent updates. As Zelda Breath of the Wild is one of the best Action and Adventure video games. CEMU is playing its part to further improve the game for a better user experience. As it has made the game a lot better in the past, the upcoming version 1.7.5 will bring a lot of other improvements to the Zelda Breath of the Wild.

For all those who wanted to play the Zelda Breath of the Wild on PC, CEMU has offered a possibility. The game is already playable on PC but some minor bugs and glitches are still there. The last CEMU version 1.7.4 made the game playable at 4K. Hopefully, this new version 1.7.5 will offer something more brilliant and will fix the remaining bugs and glitches as well.

Exzap hasn’t yet revealed any dates for the upcoming CEMU version 1.7.5 release. It is speculated that the new version of CEMU will be landing at the end of this month. 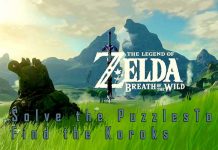