Good news for everyone owning both Amiibo figures of characters from the Legend of Zelda franchise, and Zelda: Breadth of the Wild game. Nintendo found a way to incorporate them in the Zelda: Breadth of the Wild game. By using a particular Amiibo figure you can receive a chest with items unique to that particular Amiibo every 24 hours. 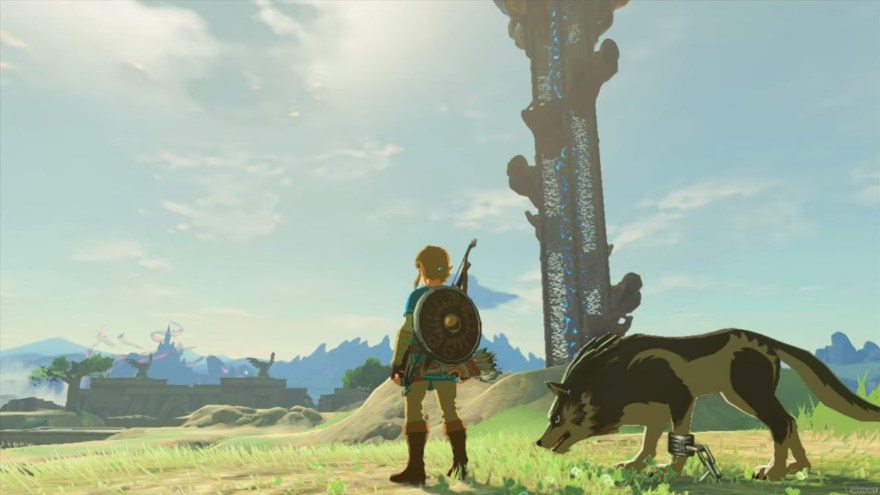 Waiting a whole day in order to receive a new chest can be tiring and slow, but players have found a way to circumvent the 24-hour refresh requirement.

The first tactic is to reset the game and load your last save. The trick will let you scan your Amiibo figure again, useful for gamers looking for a specific item to drop. If you don’t receive the desired item just reload the game and try again.

For those wanting to get lots of chests, they should manually move the Switch’s internal clock forward so it thinks a day has gone by and then scan their Amiibo figure. This tactic requires for the Switch to be disconnected from the internet while performing the hack.

By using these two hacks you can either scan the figure until you receive the desired item or just get tons of items by moving the Switch’s internal clock forward. The two hacks were found by Redditor going by the name of ShugoTakahashi. Check out his Reddit post for an in-depth guide regarding different Amiibo figures and which items they can receive.