Nintendo’s The Legend of Zelda: Breath of the Wild is one of the finest games ever created. It hits hardcore gamers at the right place – and lets them do so much more than just combating and open world gaming. The game also supports massively successful amiibo figurines, giving some really cool in-game rewards. But for some reason, the option to use amiibo is actually turned off by default.

Here we’ll help you unlock the amiibo functionality in the game and secure the rewards that are on offer – Epona, the Hylian Shield, and Wolf Link.

From the options menu within the game, select the amiibo option and then choose the very first option or enable the use of amiibo rune. When you activate the amiibo rune, a circle will appear on the ground – this is where the amiibo bonuses will appear in-world. And, if not needed, you can always go back to disable the option from the same menu.

How To Get Epona? 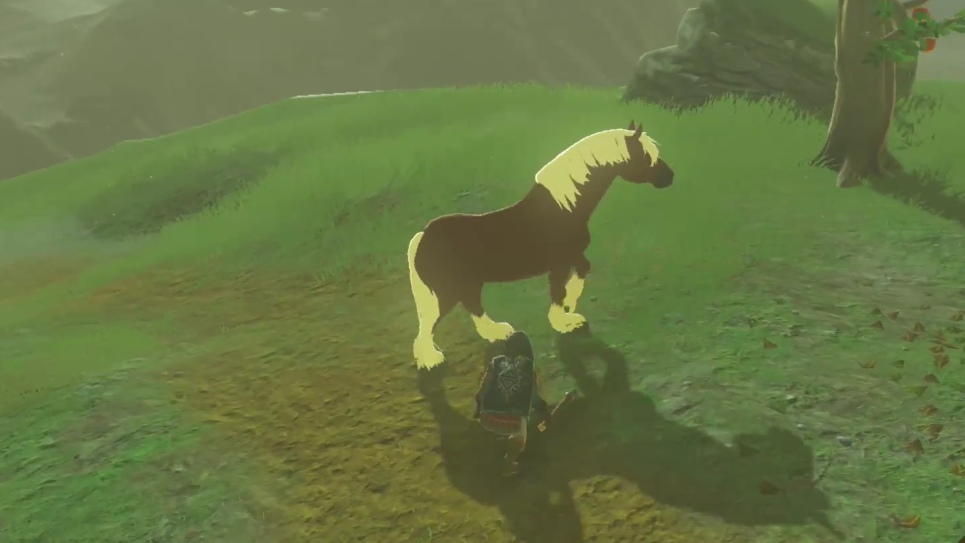 Players can ride Epona – Link’s lovely horse from Ocarina of Time – in Breath of the Wild. In our opinion, the best way to summon her is by scanning the Twilight Link Smash Bros amiibo. Once she’s teleported into the game, head over to a stable and register her so that you could ride her whenever you like. She’ll have maxed out strength, speed, and stamina, but if she dies by any chance, you won’t be getting her back anytime soon!

How To Get The Hylian Shield? 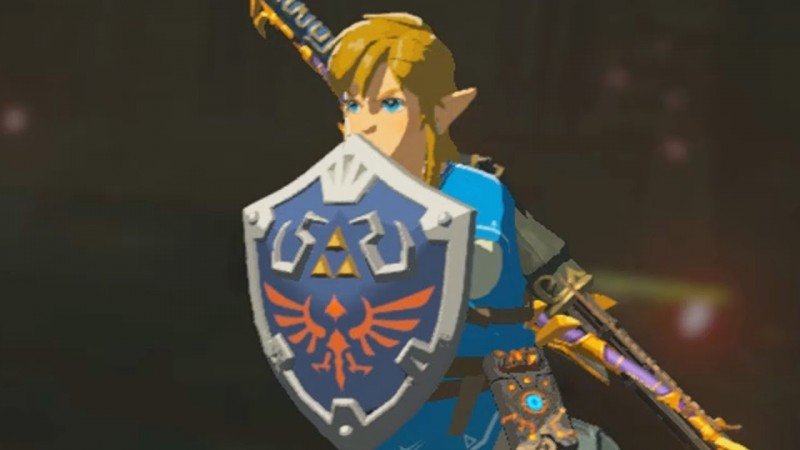 As Link’s legendary sword made it into the game, it would be fair to assume that the Hylian shield would too. However, relying on amiibo for the shield might not be the easiest option, It’s not a guaranteed deal and you may have to try your luck every 24 hours.

If not from amiibo, you may find the Hylian shield within an area of Hyrule Castle known as the Lockup. It may take some time and effort, but is certainly a better way than just trying your luck.

Also, if you lose your shield somewhere in the game, a character in Tarrey Town will sell you another version of it, provided you’ve already acquired it once from the Hyrule castle or via an amiibo.

How To Get Wolf Link? 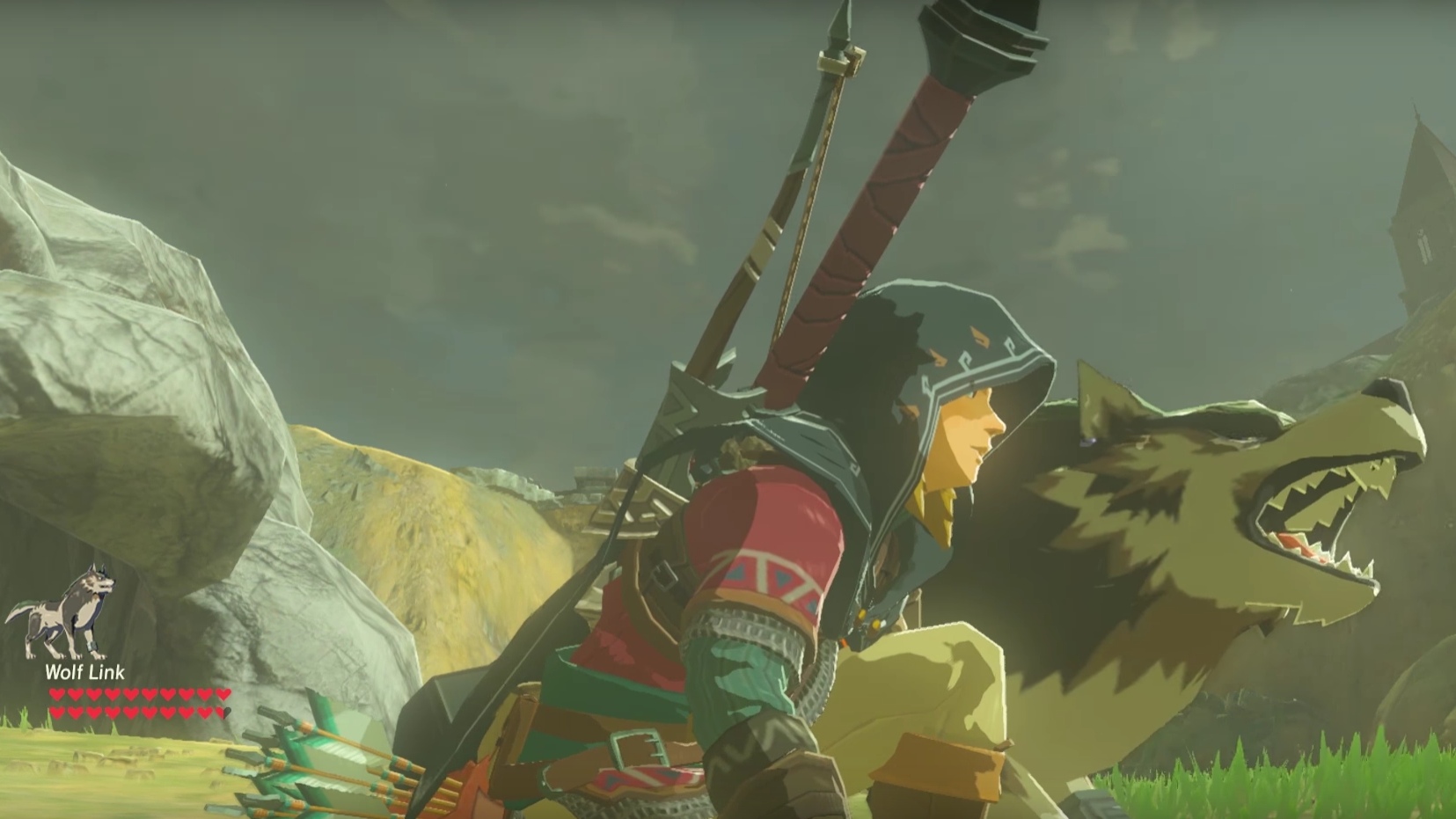 Wolf Link, the controversial yet most famous character from Twilight Princess, can be summoned using the Wolf Link amiibo. Once he appears, he’ll follow you around, hunting animals to help you pick up meat and even attacking enemies during combat. But, the best part here is – unlike Epona, you can spawn Wolf Link into Breath of the Wild after every 24 hours.

It will only have 3 hearts by default, but you can increase it by playing Twilight Princess on Wii U – collecting 20 heart containers and playing the first six levels without taking any damage.

Well, here’s how you can get Epona, Wolf Link, and the Hylian shield in ‘Breath Of The Wild’. However, it’s important to note that in addition to these rewards, most amiibo used in the game deliver a bunch of handy items as well.