MobiPicker
News Zebronics ZEB-Fit100 Fitness Band With OLED Display Launched At Rs. 1414
Share on Facebook
Tweet on Twitter
Deal Alert: 49% Off on ExpressVPN
Touted as #1 VPN in the world, ExpressVPN is now offering 49% off & an additional 3-months of service on its annual plans. 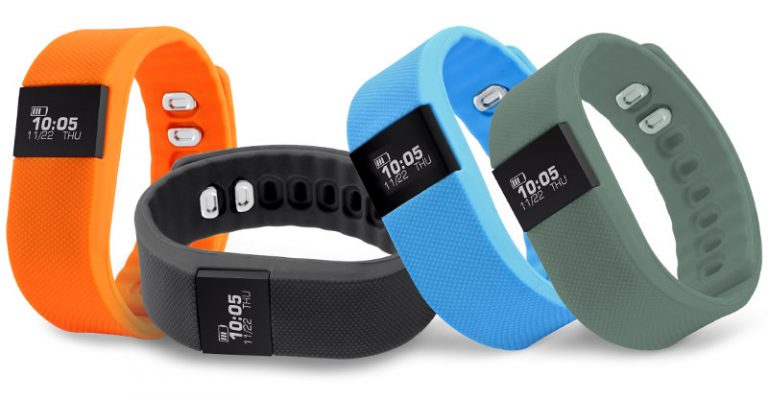 The Zebronics ZEB-Fit100 Fitness Band sports a 0.48-inch OLED display. It displays information such as steps, sleep and calorie burnt. However, it doesn’t have a heart rate sensor. The new fitness band keeps track of your steps, distance, calories burned, active minutes, and hourly activities. Not only does it keep track of your sleep, it also comes with an inbuilt vibrating alarm function. The new wearable comes with a sedentary remind feature that gives you friendly reminders to move. 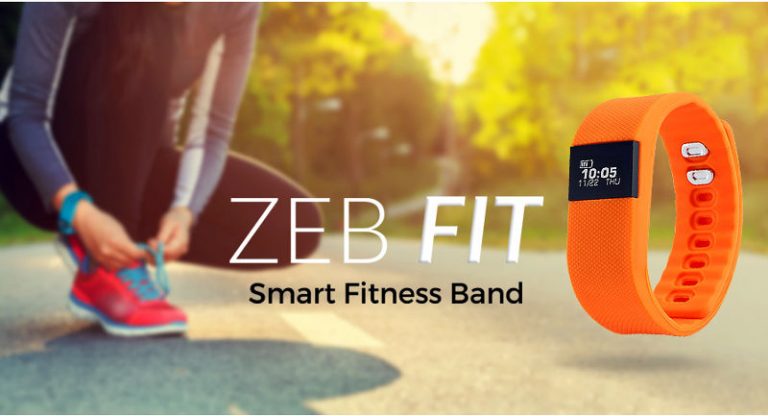 The Zebronics ZEB-Fit100 syncs to Android and iOS devices over Bluetooth using ZEB-FIT app. It syncs multiple notifications from your smartphone with support for WhatsApp and other third-party apps. The band alerts you for the phone notifications like call or SMS. Additionally, a camera remote shutter allows you to control your smartphone camera. It offers up to 15 days of battery life.

The new fitness band comes with an Anti-Lost feature. There is also a Find Phone feature that lets you locate your phone by alerting the user on the band and by ringing the phone repeatedly.

“We are excited to bring one more addition to our portfolio of products, the latest being Wearables, an apt choice for all fitness lovers. Wearable Technology is booming in India, and we see our product fit the bill, not only it is affordable at this price point but also has got all the latest features which one would be looking for in a fitness band, ” said Pradeed Doshi, Director, Zebronics.

The Zebronics ZEB-Fit100 comes in colorful Orange, Black, Blue and Grey silicon bands. It is now available across India.