MobiPicker
News Accessories ZDW Wireless Charging Stand for Galaxy Note5/S6/S7 Costs Less Than $30!
Share on Facebook
Tweet on Twitter
Deal Alert: 49% Off on ExpressVPN
Touted as #1 VPN in the world, ExpressVPN is now offering 49% off & an additional 3-months of service on its annual plans.

Have you got a Samsung Galaxy Note5, S6, or S7 series smartphone? If yes, then you would definitely want to take a look at the ZDW wireless charging stand for these devices. Of course, you could just go ahead and buy the wireless charge sold by Samsung. But what if you could buy this charger-cum-desk stand for less than $30? 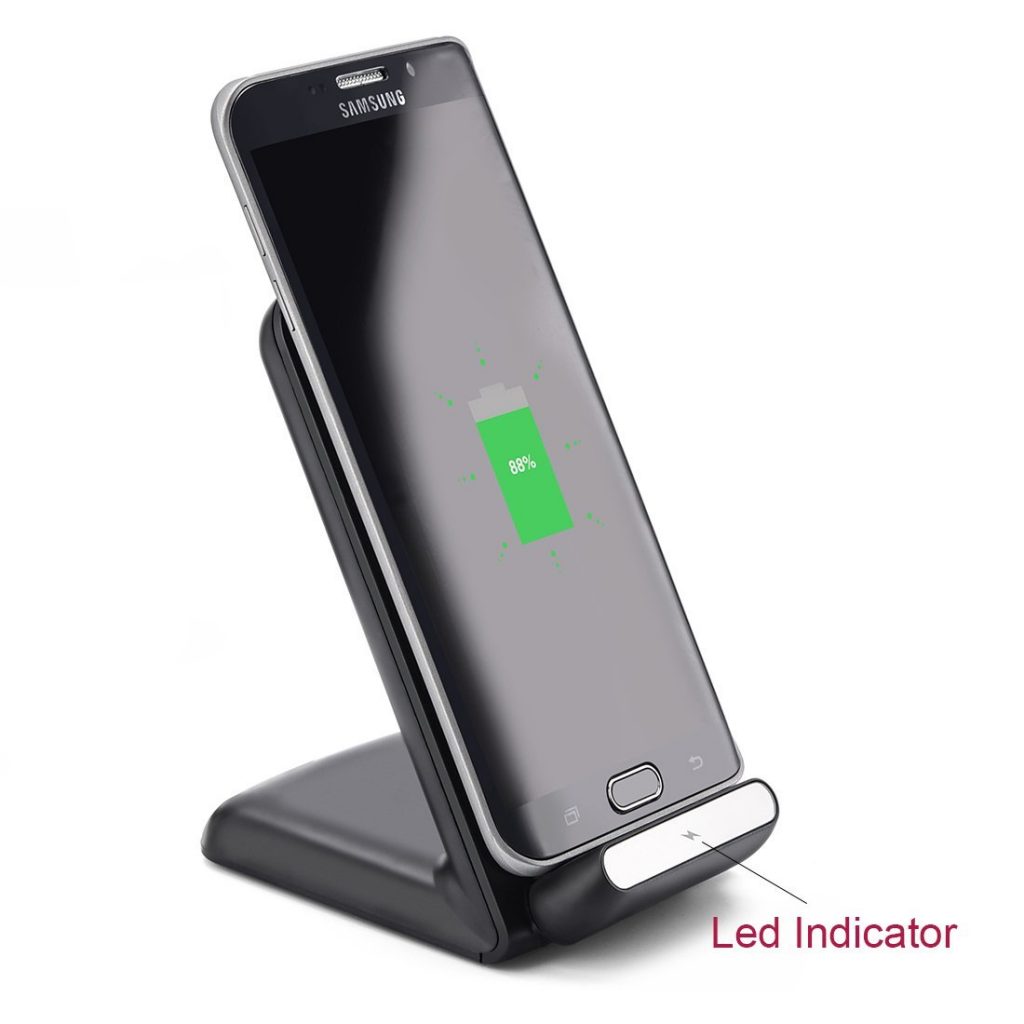 The new ZDW wireless fast charger is available for Samsung Galaxy Note 5, Galaxy S6, S6 Edge, S6 Edge Plus, S7, and S7 Edge devices. But note that the fast charging feature is not available in S6 and S6 Edge smartphones. All you need to do is just place down your Galaxy smartphone on the charger and your phone starts charging without the hassles of cables.

What else, the built-in holder stand design is just awesome as it lets you keep an eye on the display easily like while reading something or taking a call on speaker or Bluetooth headset. The ZDW charging dock is easily portable and also has got Blue and Red indicators to suggest the charging status. 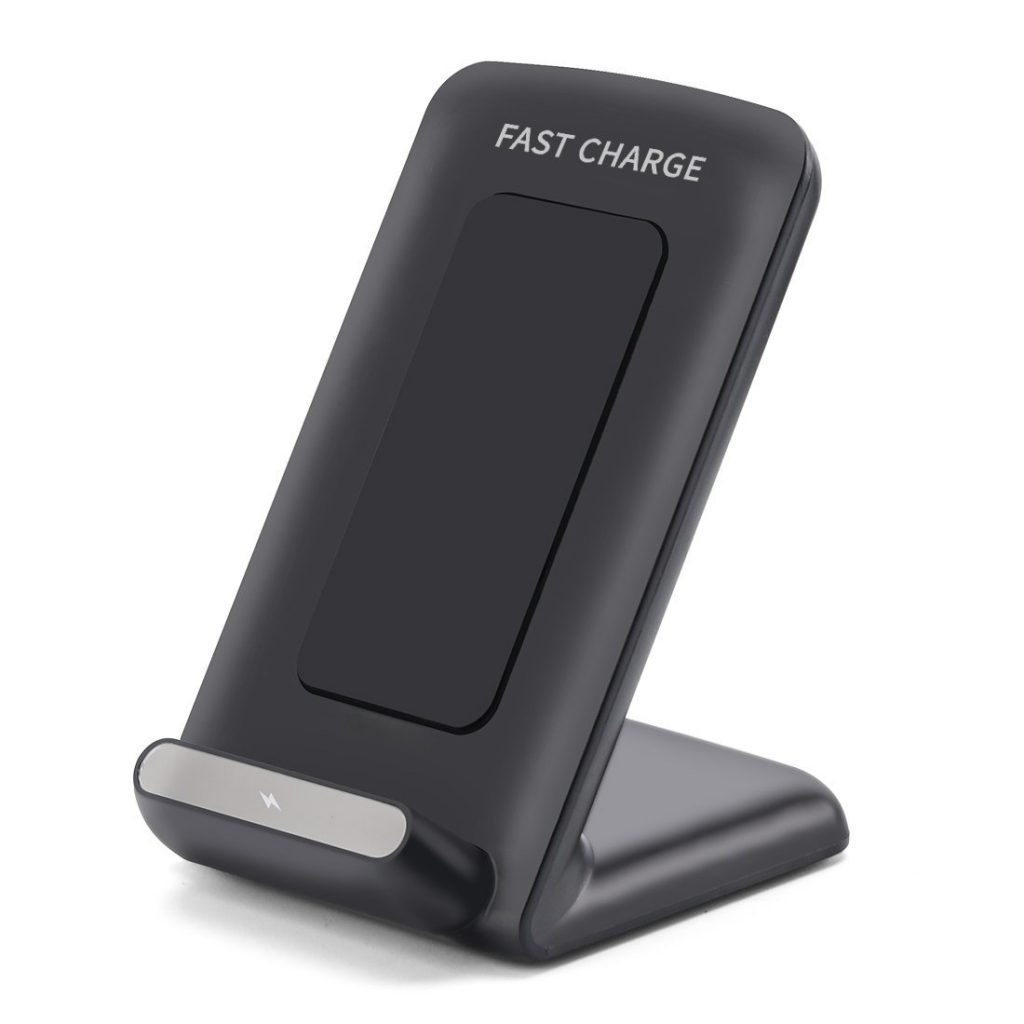 Note that the charger is made out of plastic but still holds the phone very nicely. Also, it costs just $24.99, which is a great deal if you are looking for a cheap but reliable wireless charger for your Galaxy flagship phone. You can buy it from Amazon if you are interested.