MobiPicker
Culture Anime Yuri On Ice Season 2 Rumors, Spoilers: Yuri Is Not Satisfied With...
Share on Facebook
Tweet on Twitter
Deal Alert: 49% Off on ExpressVPN
Touted as #1 VPN in the world, ExpressVPN is now offering 49% off & an additional 3-months of service on its annual plans.

Yuri on Ice season 1 concluded on December 22, 2016, and since then, fans of the popular anime series have been eagerly waiting for it to arrive. The previous season of the show was a big hit. The series instantly gained popularity because of the unique and interesting storyline it featured. This is the very reason why fans are craving for more. However, they currently don’t know exactly when the next season of their favorite series will arrive. But various statements from the cast of the show have confirmed that the show will return for another season. 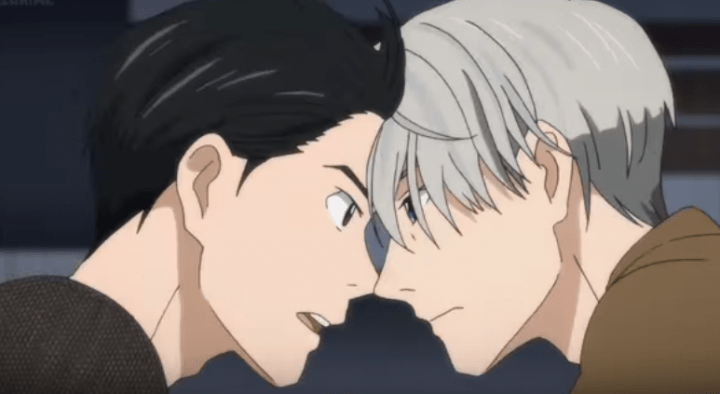 While fans wait for the next season to arrive, many rumors and speculations regarding what the next season will feature surfaced, thus giving an increase to its hype. Recently, it was reported that Yuri will not be satisfied with the Silver Medal he got at the end of the previous season, and he will no work hard to win Gold. Here is what is expected to happen in Yuri on Ice season 2.

Yuri To Win Gold In Yuri On Ice Season 2?

In Yuri on Ice season 1, Yuri tried his best to win Gold to make everyone around him happy and his coach proud. However, it was a tough competition for him, but he still got the Silver Medal. Despite the fact that he didn’t win Gold, he still managed to win the heart of everyone around him through his marvelous performances. However, it seems that Yuri isn’t going to be satisfied with what he got, so he will try to win Gold this time. It is said that the latter will train day and night in order to achieve his goal. He will overcome all of his fears which prevented him from winning Gold in the previous season.

Victor To Return To Skating In Yuri On Ice Season 2?

Along with this, Yuri’s coach, Viktor is expected to return to skating soon. It can be recalled that in the previous season, Viktor talked to his coach about returning to skating. However, as Yuri has asked Viktor to be his coach for one more year, fans are currently wondering whether Viktor will return or not. If he does indeed return to skating, then he will have to compete with Yuri. This will without any doubt, affect their relationship.

Yuri on Ice season 2 is currently expected to arrive sometime in 2017. The next season is also said to focus on Yuri’s mental health problems. Let us know if you’re excited about the next season of Yuri on Ice.