Two weeks back, YU Televentures has launched its improved version of YUREKA, dubbed YUREKA PLUS. Similar to YUREKA, the new phone is also accessible via flash sale exclusively on Amazon India. The company priced the YUREKA PLUS at Rs. 9,999 upon launch, but now it has announced a price cut of Rs. 1,000 with immediate effect. 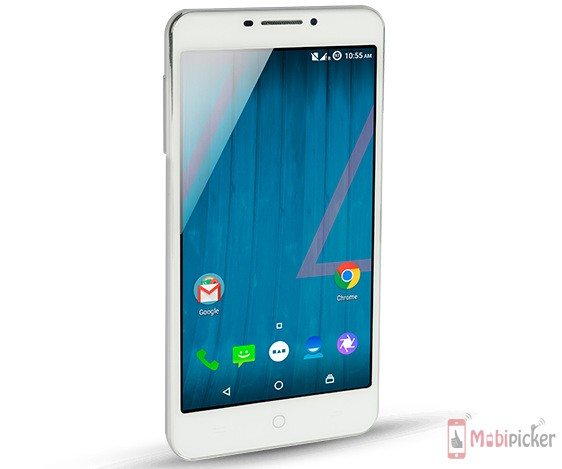 If you have already purchased a unit of YUREKA Plus, you must be disappointed with the price cut. But wait, YU has not forget you, it has announced a gift voucher worth Rs. 1,000 for the customers already had a unit of PLUS Yureka. The gift voucher can be redeem on Amazon  India for the purchase of any time.

After the latest price cut, YUREKA Plus has replaced the Lenovo K3 Note, which was the cheapest smartphone featuring a Full HD display. If you have not grabbed the device so far, the next flash sale for Plus is scheduled for August 6th at 12PM IST. Registrations for the same are open and will be closing on midnight of August 4th.

Running Cyanogen 12 OS based on Android 5.0, it features a 13 megapixel primary camera with LED flash, and  a 5 megapixel selfie unit on the front. For connectivity part, it offers Wi-Fi, 4G LTE, Bluetooth, and GPS.