Yu, a joint venture of Micromax and Cyanogen Inc. has finally announced, after much of teasers, the launch of its forthcoming handset Yutopia. The launch event is scheduled for Monday, the 7th of December. 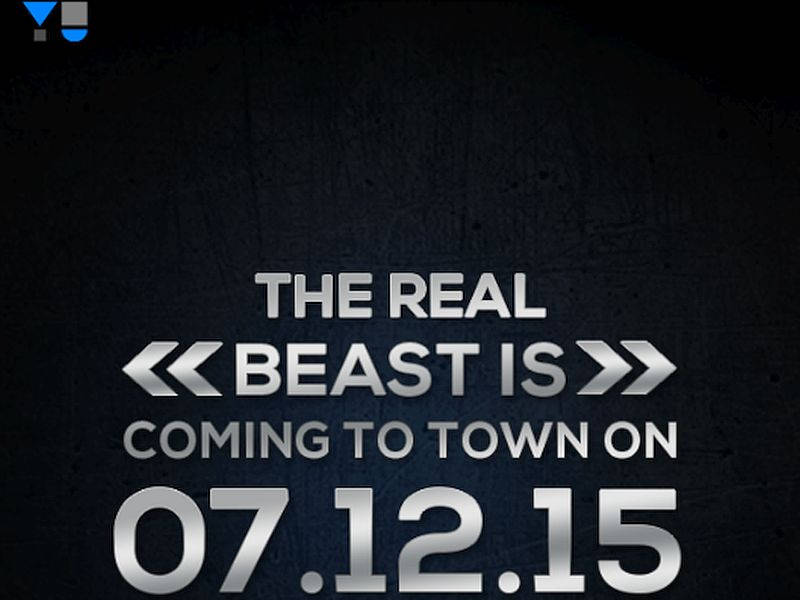 For the specifications, the device is powered by a Snapdragon 810 v2.1 SoC sided with Adreno 430 graphics processor as confirmed by the company earlier. It comes with 3GB and 4GB RAM models, and is rumored to be powered by a high capacity battery. Yu has further confirmed the handset to be having a 32 GB of internal storage. 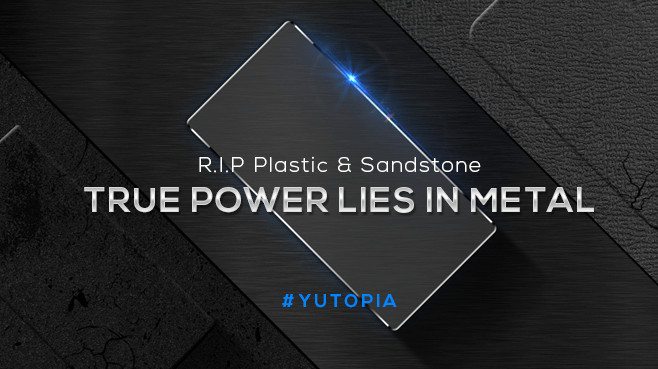 The Yutopia will feature a 21MP rear shooter along with an 8MP front-facing camera. The handset will come with a Aircraft Grade Metallic Unibody as teased in the above poster. It will run Cyanogen OS 12.1 Android 5.1.1 Lollipop based ROM out of the box.

Rumored to be in the price segment of INR 30,000 the Yutopia will supposedly be the cheapest Quad HD display device in the market.