The popular smartphone YU Yureka will be available freely without registrations and flash sale for 48 hours starting May 6th. Yu confirmed the great news on its official Twitter account.

No registrations, no time limits. Yureka open sale on 6th and 7th May. Are you ready to Play God? pic.twitter.com/kYWCQK6pkV

Usually, those are interested to buy Cyanogen OS based Yureka smartphone need to register on Amazon India and then hope to grab it during scheduled flash sale. The Yureka was launched back in January and went through many flash sales since then, but still it sold out in minutes leaving the fans frustrated. 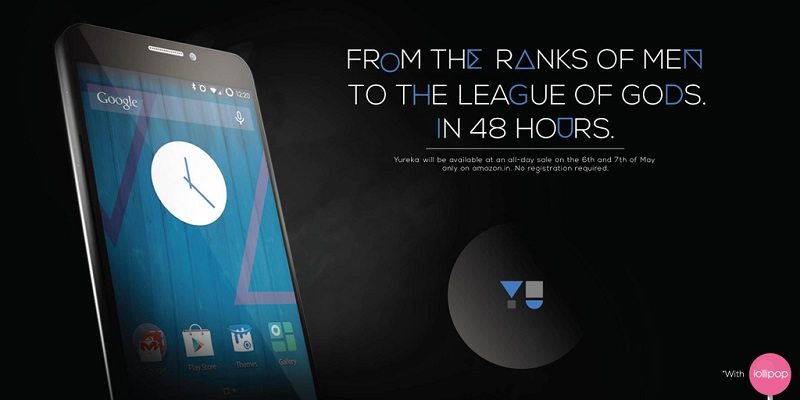 YU Yureka sports a 5.5 inch 720p display, and is powered by a 64-bit Snapdragon 615 chipset, along with Adren 405 GPU and 2GB of RAM. Other specs include a 13 megapixel rear camera, 5 megapixel front camera, dual-SIM with LTE connectivity, 16GB internal storage, and a 2,500 mAh battery. It runs Android KitKat based on CyanogenMod 11S out of the box, and upgradable to Android Lollipop based on CyanogenMod 12.

The handset is carrying a very affordable and competitive price tag – INR 8,999 (approx. $141). To learn more about Yureka, check our in-depth review.

The YU is also launching its second smartphone on May 12th, dubbed YUPHORIA.