Last week, YU Televentures released two teaser videos stating that “stay tuned for 20-07-2015”. We told our visitors that phone in video looks similar to company’s first smartphone Yureka, so it could be Yureka 2.0 with rugged features. As it turns out, YU has announced a Plus version of Yureka, which will go on sale starting July 24th exclusively on Amazon India. 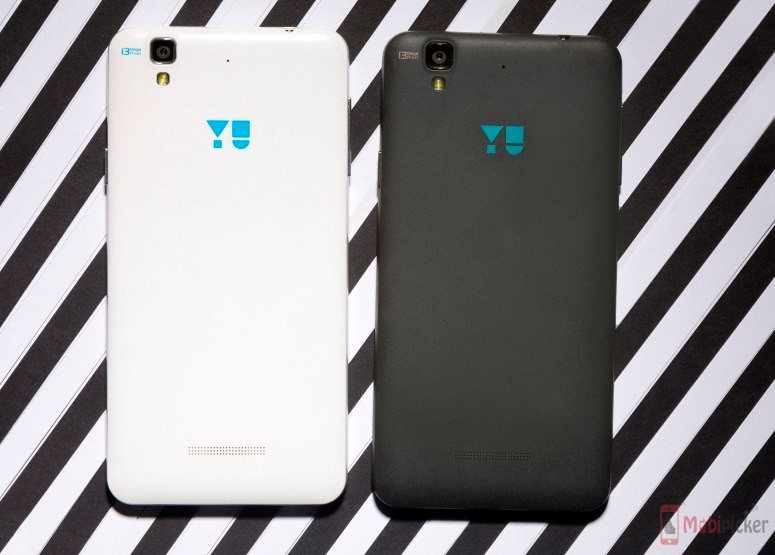 Priced at Rs. 9,999, the Yureka Plus is slightly improved over the Yureka, and looks almost similar. Both the handsets feature a 5.5 inch display, but Plus variant now have a resolution of 1080p in comparison of 720p on Yureka. Other specs include a 2GB of DDR3 RAM, 16GB built-in storage (expandable up to 32GB), and a 2,500mAh battery. The new variant supports 4G LTE connectivity, and is powered by a 64-bit octa-core 1.5GHz Snapdragon 615 processor with Adreno 405 GPU. It runs Cyanogen OS 12 based on Android 5.0 Lollipop. 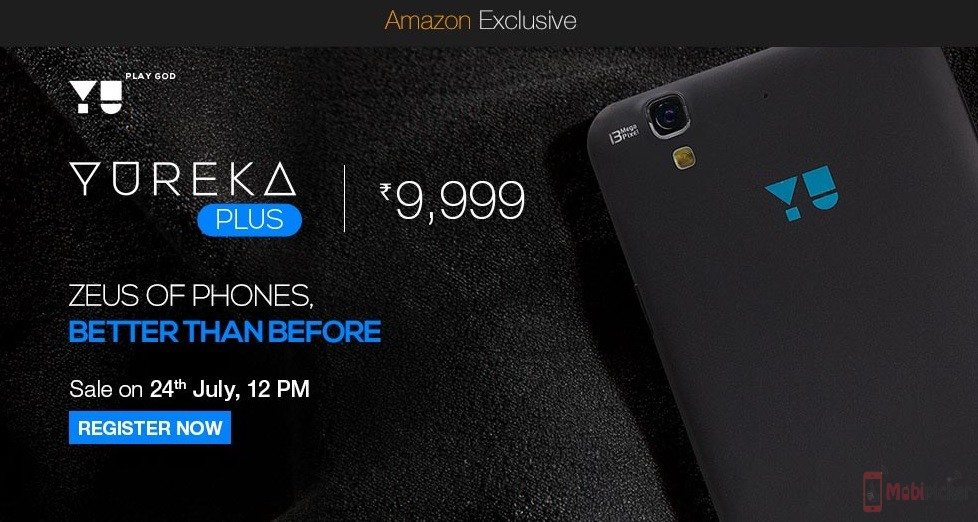 The Yureka Plus packs a 13 megapixel Sony IMX214 rear camera with f/2.2 aperture and LED flash for a brilliant photography experience. On the front side, there is 5 megapixel unit, which should be sufficient for selfies and video calling.

Registrations for the first flash sale on July 24th, are now open on Amazon.