In the year 2015, we saw YU Televentures launching a lot of smartphones in India with active promotions and marketing. However, after the YU Yutopia came out, the company had been out of the limelight for a while now. But with a new smartphone called the YU Yureka Note (YU6000) appearing out of nowhere, it seems that the company is all ready to hit the market again.

We reported last month about a YU6000 Yuphoria smartphone that was spotted on GFXBench. The device was also spotted in an import listing, and around 20,000 units of the phone were imported to India. An official announcement hasn’t been made yet, but it looks like YU didn’t want a major launch. The company seems to have pushed the smartphone in the market, and the YU Yureka Note (YU6000) is now available in the market through offline stores. 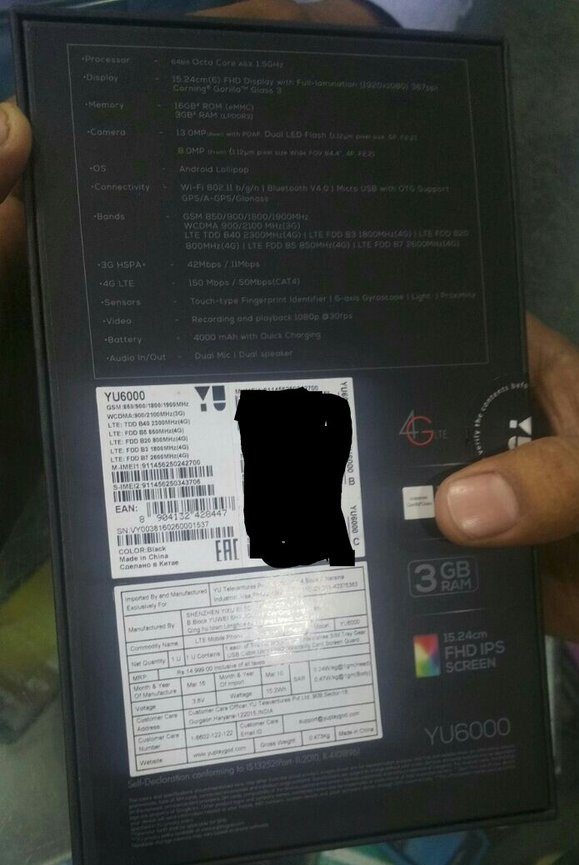 As can be seen from some pictures of the phone’s box posted on Twitter, the phone is indeed called the Yureka Note. The box shows off some specifications too, which match with the ones spotted earlier on GFXBench. The phone gets a 6 inch Full HD IPS screen with Gorilla Glass 3 on top of it. Powering the device is  64-bit 1.5GHz MediaTek MT6753 octa core processor coupled with a Mali T-720 GPU. The dual-SIM dual-standby phone runs stock Android 5.1 Lollipop out of the box.

The Yureka Note comes with 3GB of RAM and 16GB of onboard storage, expandable via MicroSD card up to 32GB. The phone offers a 13MP rear camera with PDAF and dual-LED flash, and an 8MP wide-angle front camera for selfies. Connectivity options include microUSB, USB OTG, WLAN, Bluetooth, 4G LTE, etc. The device also gets a fingerprint sensor, 4000mAh battery with quick charging, and dual stereo speakers.

The leaked photo of the Yureka Note’s box says that the YU Yureka Note (YU6000) price is INR 14,999. Some other sources say that it costs INR 13,499, but we will go with the price written on the box. We’ll try to clarify this fact from more sources and will let you know if there are any changes. 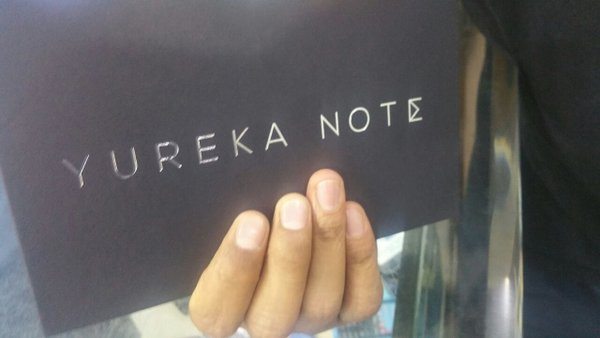 If you strictly have a budget of no more than INR 15,000 and want a 6-inch phablet, then you should definitely buy this phone. It has got a large FullHD screen, stereo speakers, a nice camera setup, fingerprint sensor, and a large battery. So yes, it’s a multimedia-centric phone that will do a good job in normal, day-to-day tasks. 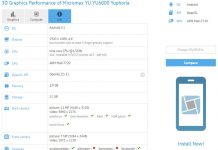 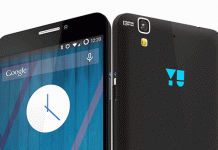 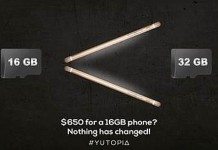 Yu Yureka to get an Android 5.0.2 Lollipop-Based Cyanogen OS 12 Update