The Indian brand YU, which started its journey with YUREKA, has gained huge popularity in a short span of time due to its high-end smartphones in the lower price segment. The company had announced its second smartphone YUPHORIA back in May, and it went on sale exclusively via Amazon India at Rs. 6,999.

The YU YUPHORIA was running Cyanogen OS 12 based on Android 5.0 Lollipop upon launch, but it seems that Micromax’s contract with Cyanogen is near to its end. The company is now offering the YUPHORIA with stock Android 5.0 Lollipop. But it is not only the OS that has changed; The firm has revised the price as well. According to the latest listing, the phone has received a price cut of Rs. 500, and is now retailing at Rs. 6,499. 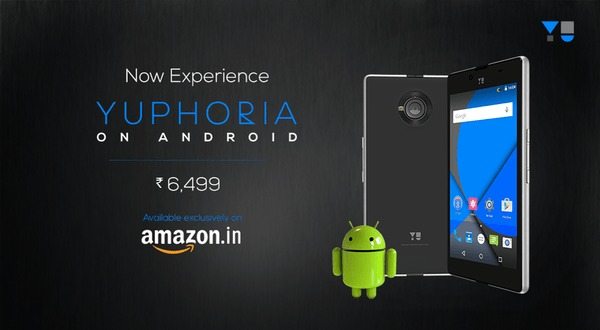 If you have not gone through the specs list of YUPHORIA, the phone boasts of a 5-inch 720p display and supports 4G LTE bands for India. Photography department of the phone gets an 8-megapixel rear camera along with a 5-megapixel selfie shooter. A 2230 mAh battery supplies power to the device.

Powered by the Snapdragon 410 SoC with a quad-core CPU, the YU YUPHORIA features 2GB of RAM and 16GB of expandable storage. As far as connectivity is concerned, the phone includes Wi-Fi, Bluetooth, microUSB, and GPS. 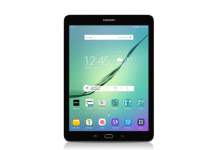 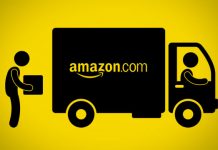 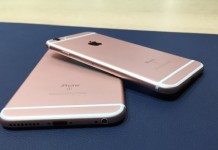