YU Televentures, a Micromax subsidiary, is all set to announce its second smartphone – YUPHORIA after Yureka in India. The company has been teasing about the new handset with the label Project Caesar. The YU’s first smartphone Yureka has gained huge popularity since it was announced in December last year and is still the most liked device under INR 10,000. 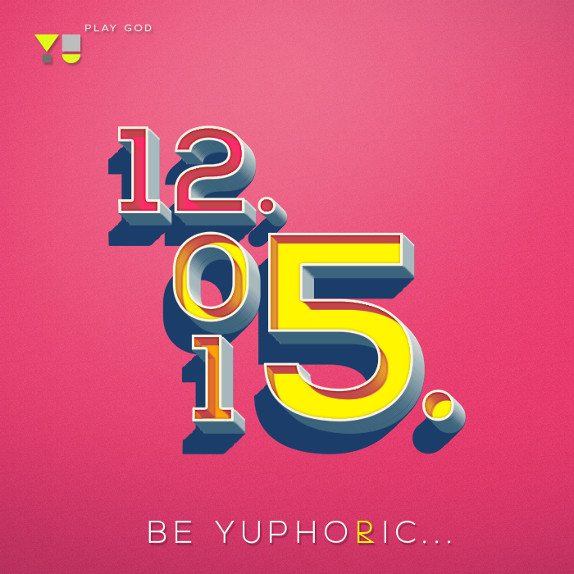 The YU Televentures has confirmed the arrival of YUPHORIA on its official Twitter account. However, there is no information on the features, availability and price of smartphone yet but it is quite obvious that it will run Cyanogen 12 OS based on Android 5.0 Lollipop.

Stay tuned for more info. By the time you can check out the Yu Yureka review to get some idea that what we can expect from YU YUPHORIA.