YouTube Music is literally the YouTube of music. The YouTube Music app for Android gives you access to a practically endless directory of music videos to watch and listen. Just find your favourite tracks and enjoy the music. Everything is free, but you can even use it with the YouTube Red membership that provides offline music and ad-free videos. If you are lucky, you will receive a 14-day trial completely free. 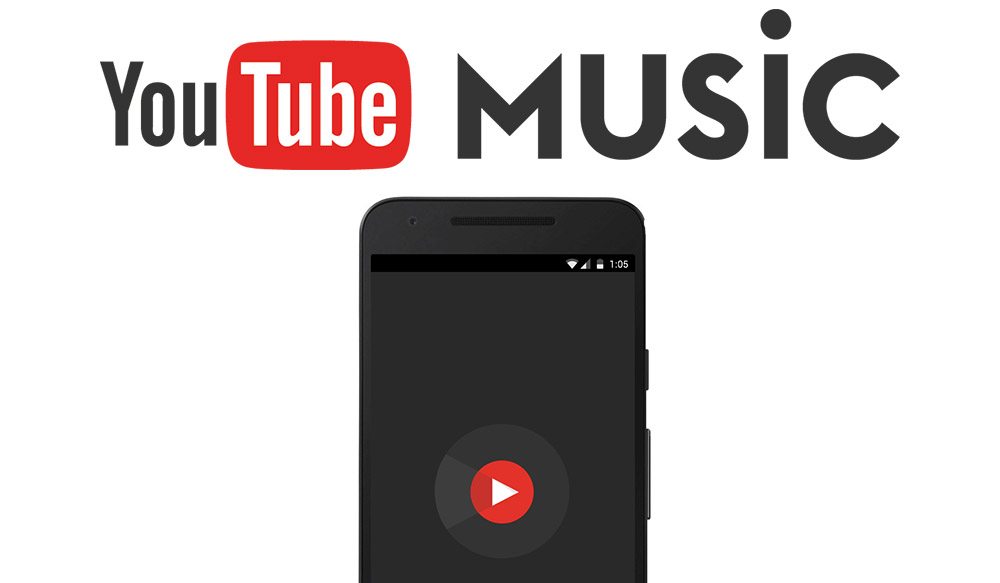 The YouTube Music APK has received a new update and has been increased to version 1.29.4. The latest YouTube Music APK download is supported on tablets and smartphones running Android 4.1 or later and weighs 12.61 MB. The app is updated regularly to provide a smoother experience to the users.

The new YouTube Music 1.29.4 APK update now lets you listen to your YouTube playlists right inside the YouTube Music app. Find your saved playlists or just discover new playlists. This feature is being rolled out gradually. Also, a bug that prevented some users from turning the Offline mixtape on or off has been resolved.

As we said, not all users might get this update immediately. However, you can get it right now by installing the APK file of the update on your file directly. Just go to the apkmirror.com and download YouTube Music APK latest version for your Android device.