Google has announced a new YouTube app for offline viewing and sharing, called the Youtube GO. The new app will help users to reduce data costs. Google hopes that the new app will broaden the accessibility of the video-sharing service. The YouTube Go is specifically made for areas with limited connectivity. It will start rolling out slowly on the Google Play Store. Indian users will be able to test the app first before a broader roll-out. 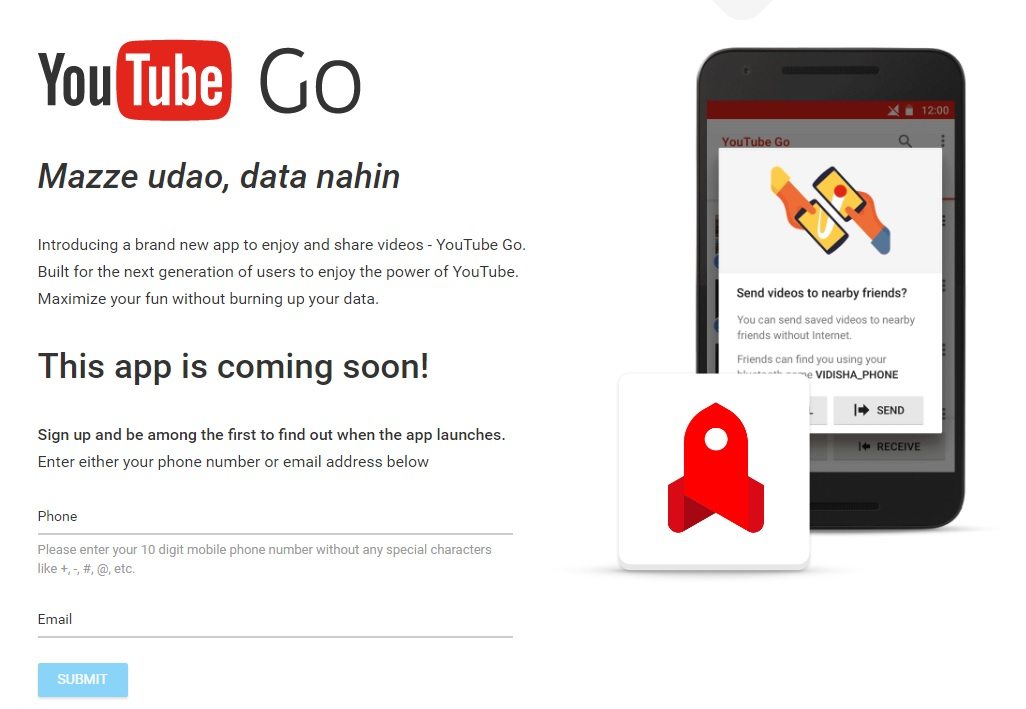 Google just turned 18 today. Today is also the ‘Google for India’ day which has led to multiple India specific announcements. The launch of the YouTube GO app is one of those. The offline-first app is designed and developed with Indian users in mind. It focuses on minimizing data costs while watching your favorite YouTube videos. Earlier this year, the company had introduced the option of YouTube Offline in India, which allowed you to save YouTube videos for repeated viewings. 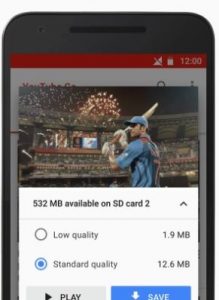 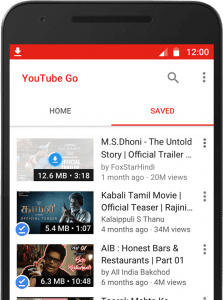 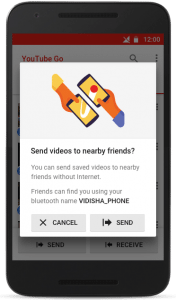 The YouTube Go was announced at an event in Delhi along with several new products aimed at the Indian users.

“In an increasingly mobile-first world, India gives us early insights into the future of the Internet. Moreover, we learned the issues Indians may have with connectivity and data constraints can be universal,” said Sundar Pichai, CEO, Google wrote in an op-ed for The Economic Times.

“YouTube Go is a brand new app to help the next generation of users share and enjoy videos. YouTube Go was designed and built from the ground up with insights from India, in order to bring the power of video to mobile users in a way that is more conscious of their data and connectivity, while still being locally relevant and social,” said Johanna Wright, VP, Product Management, YouTube in a statement