Just like a lot of other major apps in the Google Play Store, YouTube APK for Android hasn’t got any major update in a while. No new features have been introduced in the app, and even the major UI overall was some months ago. However, YouTube app for Android smartphones and tablets has received a new update today that brings up the app to version 11.12.57 (build 111257130). 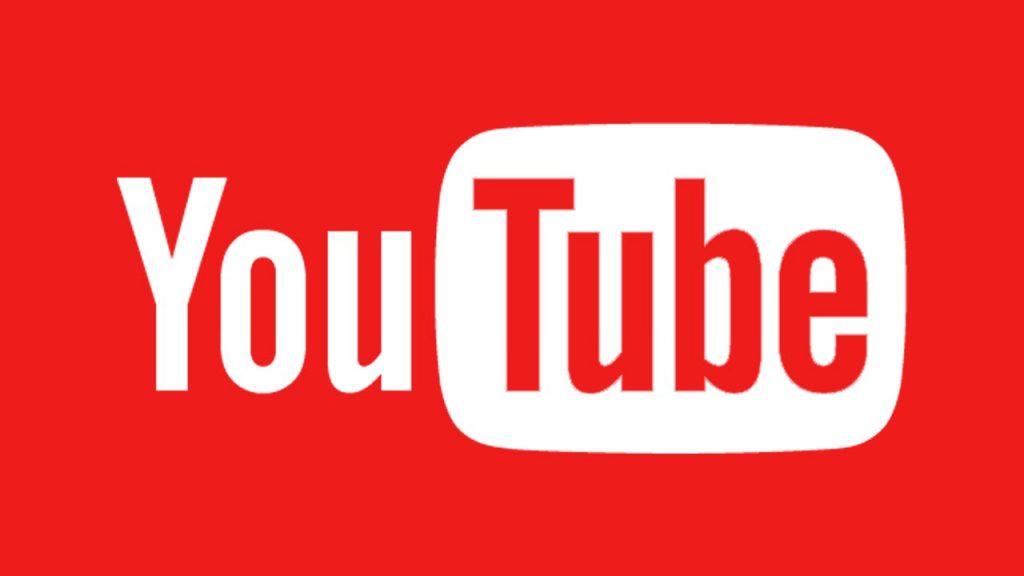 Sadly, this latest YouTube APK update comes with no changes or new features whatsoever. You can only expect it to add bug fixes or speed improvements that will make the app more stable and smoother. While that’s a good thing to have, users are seriously asking for something new every day, and we hope the developers are listening.

As for the YouTube 11.12.57 APK download, the complete APK file weighs 18.29 MB and is compatible with all tablets and phones running on Android 4.1 or above. This is a stable release and not a beta, so you can be sure that you won’t experience any issues with this update.

The new update might take some time to reach your phone, and it is possible that it might not be on the Play Store right now.So save the time and download YouTube APK v11.12.57 directly from APK4fun.com. Don’t worry, it’s safe and signed by Google.