Young Justice season 2 ended way back in March 2013 and since then, fans have been eagerly waiting for the next season to arrive. Until last year, there was no official word regarding when the next season of the show will arrive. In fact, fans didn’t even know whether there will be another season or not. However, after three years, in November 2016, the studio behind the series confirmed that the series will be renewed for another season. 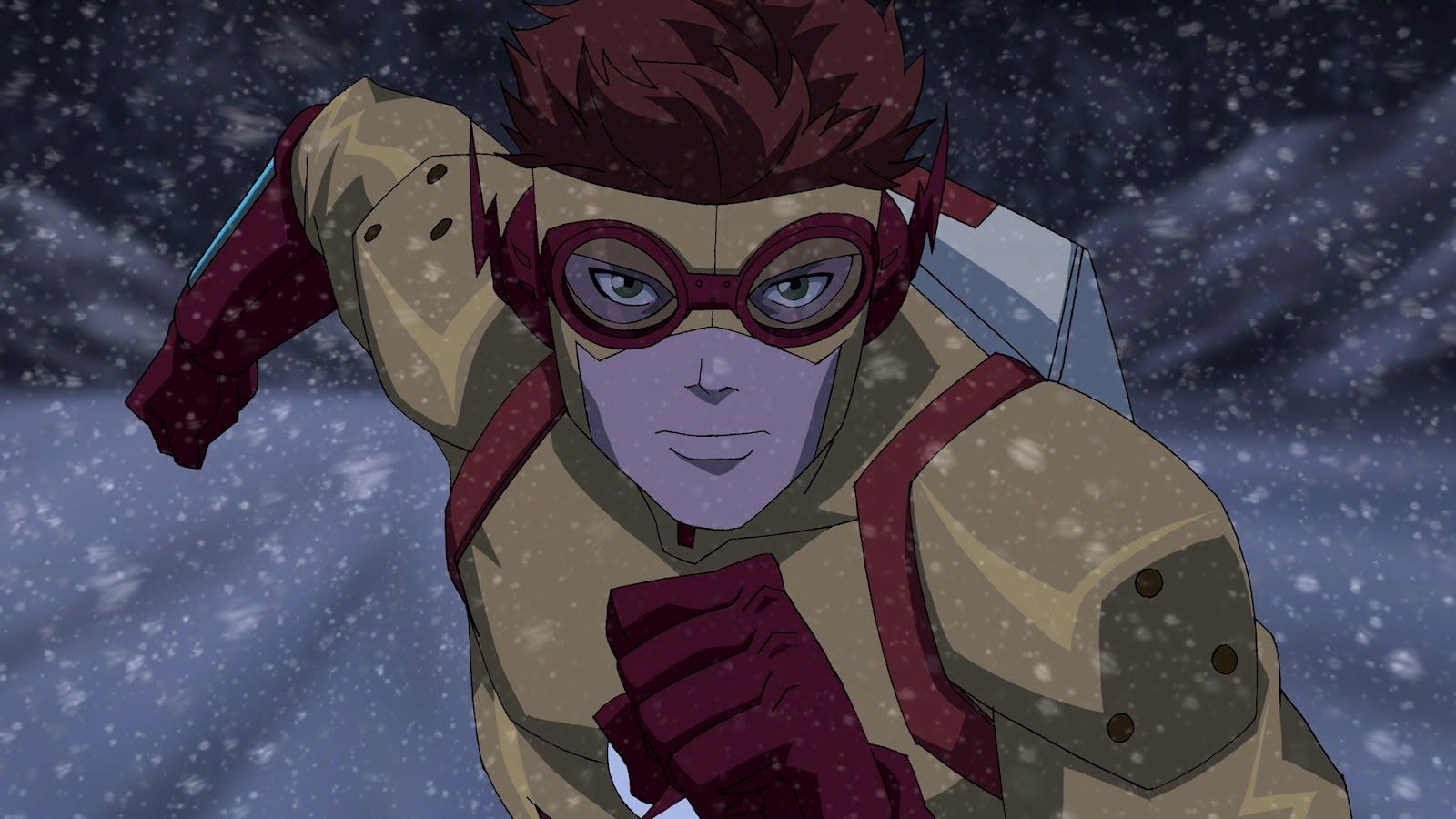 The official announcement of the third season did set the hype going for it, but at the same time, it gave birth to a lot of rumors regarding what the next season will feature. Fans even started to come up with their own theories and ideas about what they would like to see in the next season of Young Justice. Currently, many fans are hoping to see the return of Wally West in Young Justice season 3. However, this sounds impossible as we already know that Wally West died in the last episode of the second season.

The death of Wally West didn’t stop fans from believing that he will return for the next season of Young Justice. Currently, the majority of fans believe that Wally might have been transferred to another dimension through the speed force, which makes him alive. This might turn out to be true as DC fans know that heroes kind of never dies in the comics. The synopsis of Young Justice season 3 also claimed that the fan favorite characters will continue their adventures in Young Justice season 3. As Wally West was also a fan favorite character, he might return. Many fans will be left disheartened if he doesn’t. 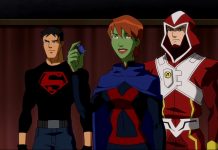 ‘Young Justice’ Season 3 Release News And Updates: An LGBT Character To Reveal His Identity In The Third Season? To Feature A Five Years... 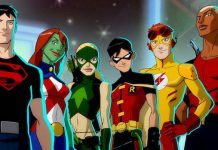