YotaPhone 3, which was expected to be released this year, will now come out early next year. The third generation Yota will not run on Android but will be powered by the Sailfish system instead. For those who are not aware of it, the Salifish OS is a product of a Finnish company, Jolla Salifish. 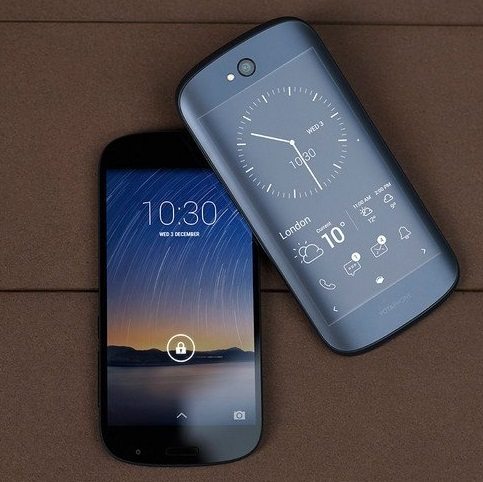 The Russian Embassy in Beijing has signed an agreement with a number of affiliates for the Yota phone. According to the agreement, Yota Devices with ZTE’s associate companies – ZTE Supply Chain Co., Ltd (ZTESC) and X&F, will manufacture the YotaPhone 3 in China. 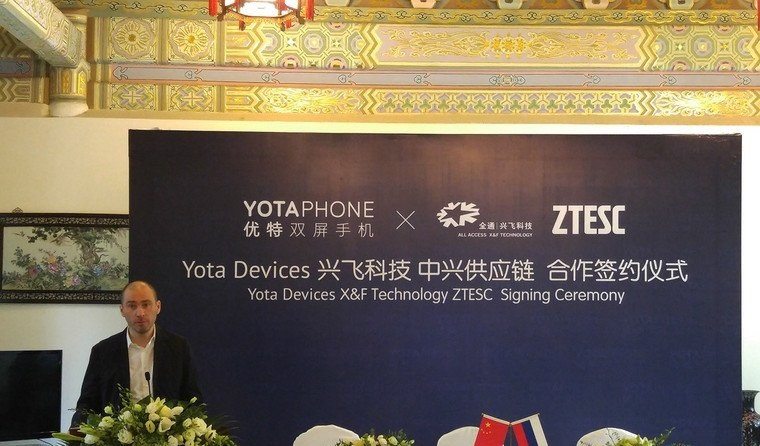 The previously released dual-screen YotaPhone and its second-gen version, YotaPhone 2, have already been on sale in China. With the growing demand of the Yota devices in the global market, it has become necessary for the manufacturer to make such agreements. As per the sources, the YotaPhone 3 might be released in China before releasing in YotaPhone’s home country.

Vladislav Martynov, CEO at Yota Devices, said, “It will be available next year at cheaper price than its predecessor YotaPhone 2 and will be more affordable with better features.”

It is worth noting that the YotaPhone 2 was priced at CNY 4888 (approx. $767 as per current exchange rates).