Last week YotaPhone 2 has introduced its smartphone in the US and China. It looks like the Russian manufacturer is making attempts to make it presence felt in the market. According to Yota’s MD for the US, Matthew G Kelly 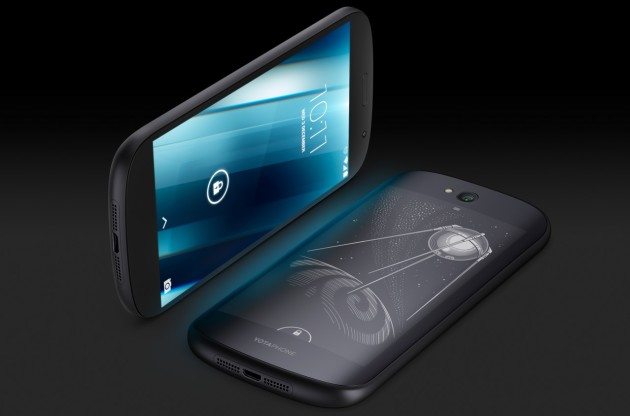 YotaPhone 3 will have better specifications than the YotaPhone 2 such as a better processor from Qualcomm and a brighter display on front and better E Ink screen on back. RAM may also be increased from the existing YotaPhone’s 2 capacity of 2GB. However the launch of successors will depend mainly on YotaPhone’s 2 success.

Mr. Kelly also verified that there is another phone on the horizon named as YotaPhone 2c which will be a cheaper version of existing YotaPhone 2. According to Mr. Kelly

[quote_box_center]“It may even launch this year. Again, it all depends on how well the current model sells. We pumped a lot of premium specs into YotaPhone 2, but based on market feedback, a lot of people said they could do without certain features. So YotaPhone 2c is in the works if people want it.”[/quote_box_center]

However there is no information on the other specifications, price and expected launch date. But when now the company has confirmed the news of the devices, they may come up sometime during the last of the year.

Yotaphone2 launched in China today at price of CNY4,888