Yoo Jae Suk, actor, comedian and a television host since the years has earned a memorable spot in the hearts of millions of fans sitting all across the globe. The comedian, who is recognized more as a humanitarian due to his noble deeds. Recently, in an article shared by Soompi, Uhm Hyun Kyung, who had earlier worked with the comedian/host mentioned that before she worked with Yoo Jae Suk, she was startled by his generosity as he remembered their small acquaintance 10 years back. 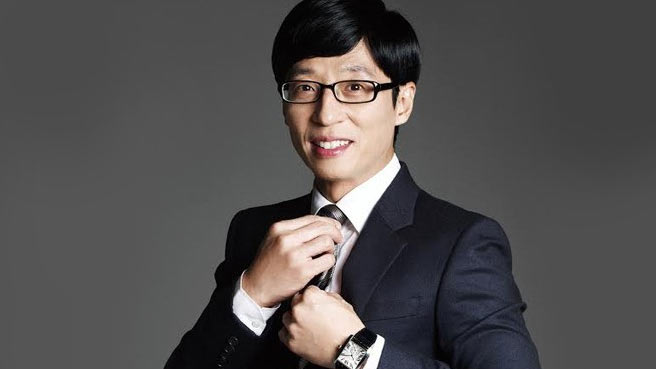 More, in a recent report, more highlights of Yoo Jae Suk’s gestures has come into the limelight, one of which was shared by his own agency, FNC Entertainment. In a statement, the agency shared:

“Yoo Jae Suk personally donates to a variety of places. However, the agency does not know a number of his donations or how much he is donating at the moment. Yoo Jae Suk seems reluctant to release this kind of information.”

Also, apart from this, the actor/comedian/host has been in collaboration with an organization, named as Beautiful Fund through which he helps a lot of elderly people in need. More, the actor has been helping several old age people who stay alone and are unable to gather help for themselves. He has been the cost of living of elderly people since past 10 years now.

Yoo Jae Suk apart from his generous act of helping old age people also helps women who are victims of any struggle, victims of the Seomun Market fire, and also victims of the Sewol ferry incident. More than just a noble act, we are all in applause for the kind gestures of the actor. May his acts inspire his fans and the world would be a better place. Stay tuned with us for more updates. Keep up!